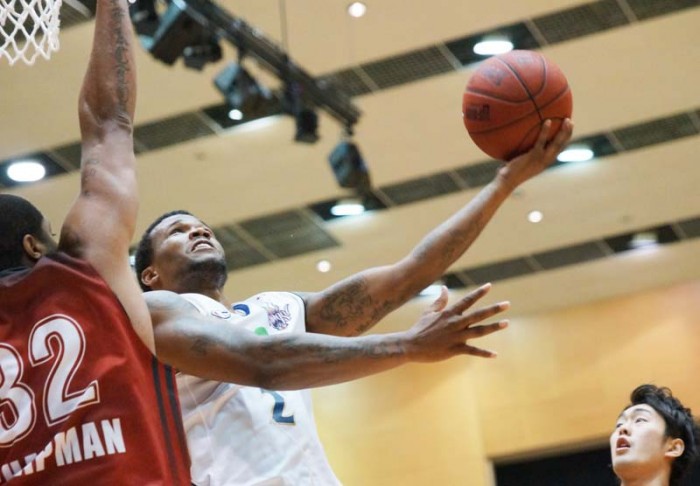 It was little more than a pair of warm up games to prepare for the upcoming Basketball Japan League playoffs as the Ryukyu Golden Kings pounded the Bambitious Nara twice in front of their home fans. 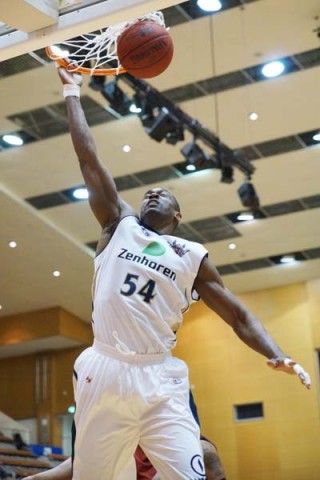 Running their road show record to 15 wins in 20 games, the Golden Kings upended the Nara 86-72 behind the aggressive play of Morihisa Yamauchi and Naoto Kosugi, with close in support under the basket from Kibwe Trim.  Five Golden Kings scored in double digits against the now 13-29 Bambitious Nara.   The tune up continued Sunday as Okinawa powered past the Nara 73-60 with Anthony McHenry leading the way with 21 points while adding six rebounds, three steals, a block and four assists.  Narito Namisato was hot with a dozen points, while Kibwe Trim tallied a dozen rebounds while adding six points.

Okinawa’s leading the Basketball Japan League Western Conference with its squeaky refusal to allow opponents points; the Golden Kings give up only 68 points per game, on average.   Okinawa is now 36-6, with only one loss allowed on its home court.  Nara head coach Kouto Touyama says his team’s problem wasn’t a lack of ability, but rather that “Okinawa played patiently.”  Okinawa head coach Tsutomu Isa said Saturday’s game was one “of 2,400 seconds of total concentration,” then praised his squad for playing “shorthanded without Anthony Brown, making it a tough game but I think the team did a great job under the circumstances.

The Golden Kings are at home this weekend against the Oita Heat Devils.  The games will be at the Naha City Gymnasium.

Elsewhere in the BJL, the Takamatsu Five Arrows outdistanced the Sendai 89ers 75-72 in their first game, only to fall 97-80 against the 21-21 89ers on Sunday.  The Five Arrows are 18-24 on the season.  The league’s cellar dwellers, the Saitama Broncos fell to the Eastern Conference leading Akita Northern Happinets 113-96 and 110-85 to register their 11th consecutive loss Sunday.  The Northern Happinets are 35-9 with the two victories.