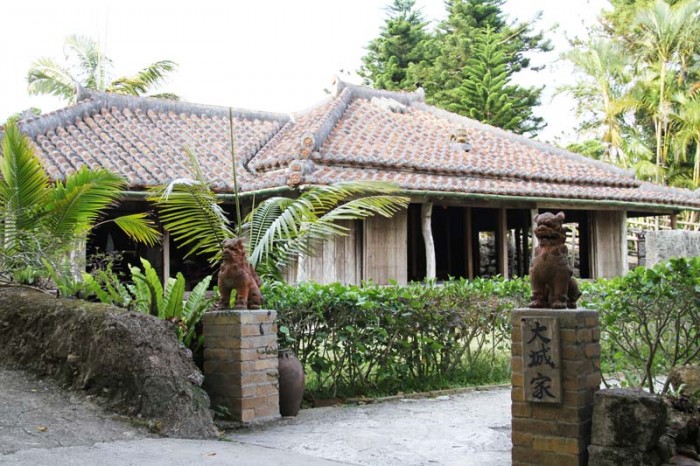 Ryukyu Mura has a collection of houses that are collected from various parts of the island, seven of which are designated as Tangible Cultural Properties.

Ryukyu Mura in Onna Village is a theme park that showcases Okinawan culture, nature and entertainment.

Many of old Okinawan houses have been moved to and reconstructed in the park to create the atmosphere of Okinawa in the old days. Some of the houses are over 200 years old, and seven of them are named as Tangible Culture Properties. 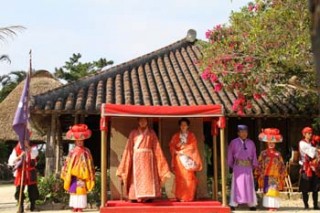 Inside every house there is something different such as shisa and pottery making, sanshin classes and even demonstration of the traditional Okinawan dyeing of Bingata. There are many attractions, and the most popular is to wear a traditional costume for a photo, and even including the traditional make-up and hairdo.

Daily entertainment includes Eisa and traditional music shows plus, a 10 a.m. and 4 p.m. Ryukyu Parade that shows rituals from the Ryukyu Kingdom Era with the King and Queen. An astonishing performance of a yotsudake is one to remember.