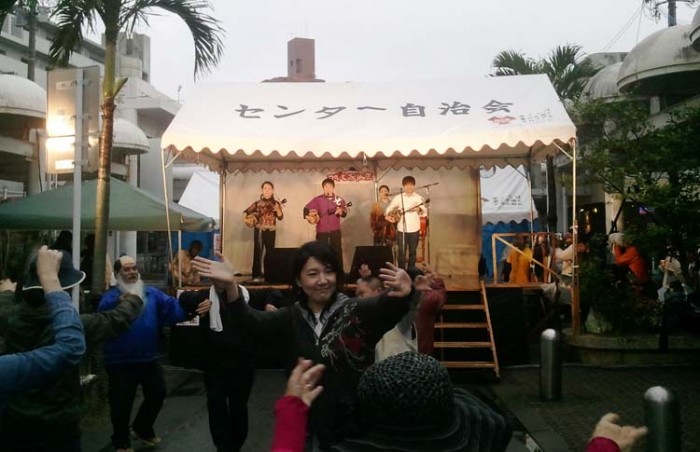 Terurinsai invites everyone to join the dance and merrymaking.

An eight-hour concert paying homage to one of Okinawa’s greatest musicians is coming up April 13th in Okinawa City. 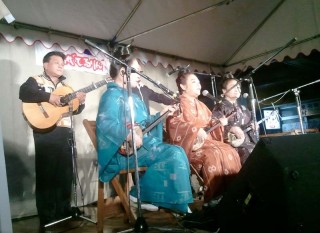 Over two dozen entertainers and groups are scheduled to perform at the eight-hour-long event.

This marks the sixth festival in the honor of Rinsuke Teruya who died in 2005.  The Sunday concert, which is free, takes place 1 p.m. ~ 9 pm. on Chuo Park Avenue. Both free and toll parking lots are available in the venue vicinity.  Public transportation is available, with the Goya Bus Stop nearest to Chuo Park Avenue.