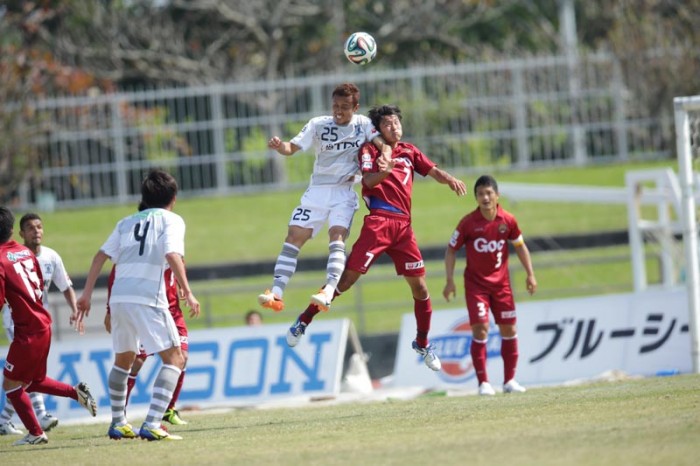 The highlight of the All Okinawa Soccer 10000 Festival is the match between FC Ryukyu and the J-League Under 22 Team. ©2003F.C.RYUKYU

Soccer enthusiasts are getting down to business with the All Okinawa Soccer 10,000 Festival 2014, and Japan Update is teaming with organizers FC Ryukyu to give away free tickets. 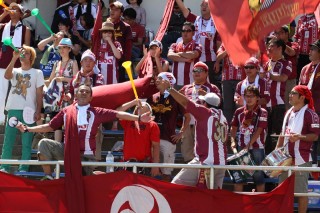 The spirits were high among spectators in last year’s festival. ©2003F.C.RYUKYU

The All Okinawa Soccer 10,000 Festival 2014 takes place Sunday, June 8th, at Okinawa City Athletic Park [http://goo.gl/maps/99M2e], drawing attention to the J-League’s principles of creating a rich sports culture while promoting more active sports on Okinawa.  FC Ryukyu is now a member of the J-3 League, which is active across its member cities, revitalizing sports and interesting children and adults in soccer.

The Okinawa soccer event comes only a week before the 2014 FIFA World Cup Brazil kicks off, literally, on Friday, June 13th.  The main event at the Okinawa Soccer Festival is the FC Ryukyu versus J-League Under 22 squad.  Kick off is at 3 p.m. the 8th. The festival also includes a soccer clinic, a stadium gourmet contest and live entertainment.

Besides the soccer game, there’s plenty of other entertainment during the day of soccer at the Okinawa City Athletic Park. ©2003F.C.RYUKYU

Japan Update is giving away three pairs of tickets for ground level seats.