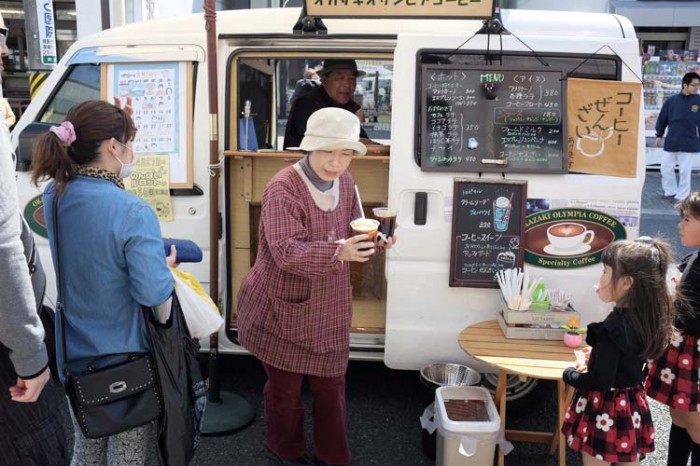 Thousands of small businesses are facing a burden when the road tax for Kei-cars rises next year from the current ¥7,200 to ¥10,800.

If you have lived on Okinawa for a while and owned a car, then you are probably fully aware of the car tax and car inspection situation.  For newbies arriving to the island, here is a quick explanation. All cars must be inspected every two years and every year a car tax is paid. For any off-base Japanese car, this can be a big expense for a family depending on what type of car they own.

In Japan the yearly car tax is broken down into categories that can be either costly or reasonable depending on the car you own. For instance, a car with an engine of 1,000cc or less pays roughly ¥29,500 yearly tax.  As the car’s engine size increases, so does the tax, the highest being those behemoths with engines over 6 liters, which cost a whopping ¥110,000 a year in taxes.  Therefore, anytime you see a Hummer cruising around town, you now know the Japanese government is receiving a whole lot of tax from that vehicle!

Through the dark clouds of tax despair there is, however, a glimmer of hope, and that is the co called Kei-car. A Kei-car is a lightweight vehicle with a yellow license plate. The rules of a Kei-car have changed since the car’s inception, but the cars were originally introduced to boost the Japanese economy and offer an alternative to the usual practice of families owning a scooter.

The Kei-cars have come a long way since their introduction in 1949.  They started with an engine size of only 360cc and have grown to today’s 660cc. They now can have a maximum vehicle length of 3.4 meters, and be 1.48-meter wide by 2-meter high. The best part about a Kei-car is their yearly car tax, which is only a reasonable ¥7,200.  For any family living near the poverty line or needing to save money on transportation, this is a viable option. The Kei-car of 2014 is a small but very nimble vehicle that can compete against any hybrid for fuel economy.  The safety standards don’t meet North American standards, therefore, you do not see any Kei-cars abroad, but here in Japan they make up 40% of all new cars sold last year.

The Kei-car may have a dreary future lying ahead, as Yoshitaka Shindo, the Minister for Internal Affairs, has stated Japan “needs to rebalance our priorities.”  The planned tax increase scheduled for 2015 will increase the tax to ¥10,800 although the tax would be applied to only to new vehicles purchased after the tax increase goes into effect. This would sharply narrow the difference between Kei-cars and a regular-size vehicles.

Raising the taxes on the Kei Cars will affect a multitude of areas.  Especially hard hit will be the families with children living on the poverty line. The small enterprises that run their business from their mini Kei-vans will also be affected by this Japanese entrepreneurism.

All citizens living on Okinawa really will feel the difference imposed by this increase in Kei-car tax but, unfortunately, changes in economy are inevitable and Okinawa will have to adjust to this new world.