Many of the world’s best martial arts competitors are converging on the Okinawa Prefecture Budokan for world class competition this weekend. 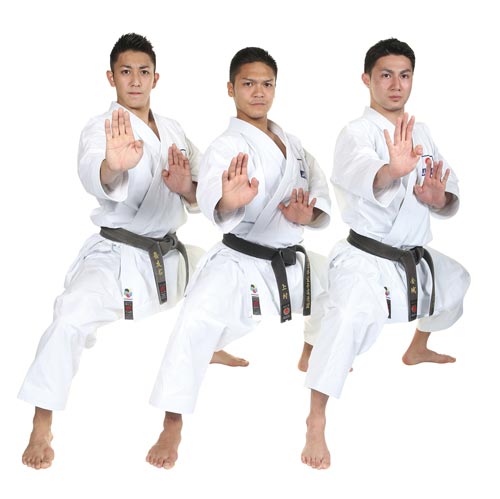 The Karate-1 Premium League is hosting the tournament Saturday and Sunday, starting at 9 a.m. each day. Admission is ¥2,000 for adults and ¥500 for kids under 18 years of age.

Founded in 2012, the Karate-1 Premium League holds tournaments around the world. With Okinawa the birthplace of Karate, it is fitting that the Okinawa team has won its division the last two competitions in Turkey and Germany. This weekend marks the first time this world competition is being held on Okinawa. More than 50 countries are participating in the tournament and super battle.