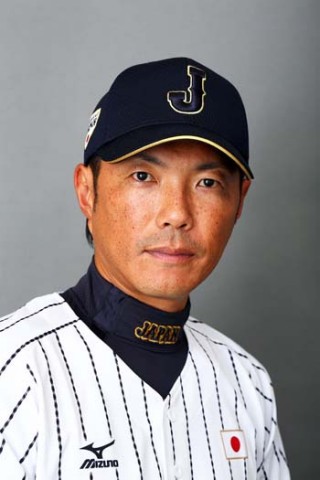 Baseball IS the sports headline for the next seven days, eclipsing the National Football League, the National Basketball Association and the Japan bj-league, the National Hockey League, a myriad of professional soccer matches and golf as the 2014 Suzuki All Star Series pits Samurai Japan against the U.S. Major League Baseball All-Star Team.

American Major League Baseball All-Stars, including four members of the Kansas City Royals who were in the World Series against San Francisco’s Giants only a few days ago, took on the combined team of Japan’s Hanshin Tigers and Yomiuri Giants.  The Americans finally took an 8-7 win, holding the Japanese scoreless in the ninth inning to preserve their lead.  The two teams were nose-to-nose the first three innings, with neither team getting on the scoreboard.  The MLB 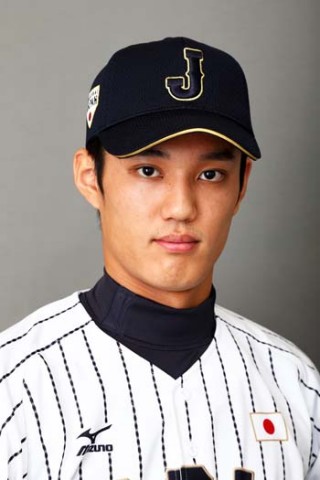 Shintaro Fujinami is a 20-year-old pitcher with Hanshin Tigers.

team wound up with eight runs on 14 hits, against Japan’s seven runs and nine hits.

A pre-series warm up Monday night saw the combined Japanese squad of the Pacific League Fukuoka Softbank and Hokkaido Nippon-Ham upending the Suzuki All-Stars 1-0 in a game at the Fukuoka Yafuoku Dome. Some 27,446 fans were in attendance to watch the struggling national team try to battle back from a fourth inning lead the Softbank and Nippon-Ham teams grabbed.

On the back end of the MLB-Suzuki All-Star series is a final exhibition game between the two on Okinawa’s turf, Okinawa Cellular Stadium in Naha City.   Tickets for the 6 p.m. game on the 20th sold out in only a couple of hours when the All-Star Series was announced in September.

This marks the first time since the traditional Japan ~ U.S. series was stopped in 2006 that post-season major league baseball has appeared in Japan.  Major League Baseball’s stocked its 29-player roster with a good many American stars, including Robinson Cano, Yasiel Puig, Evan Longoria and Jose Altuve. 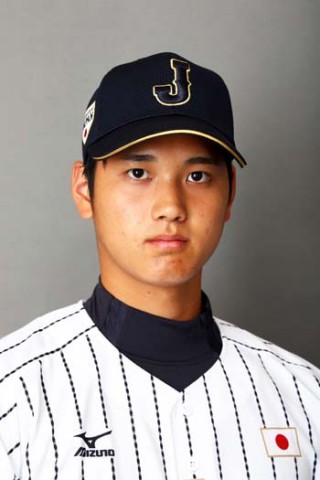 The Japanese National Team is to play five games against the MLB squad. The first was last night at the Kyocera Dome in Osaka.  The teams play again Friday, Saturday and Sunday nights at the Tokyo Dome.  Tuesday and Wednesday the teams are in action at the Sapporo Dome before boarding the flights to Okinawa.

John Farrell of the Boston Red Sox is managing the U.S. MLB All Stars.  He’s supported by five coaches: Terry Francona, Manager of the Cleveland Indians, Brian Butterfield, Third Base Coach for the Boston Red Sox, DeMarlo Hale, Bench Coach for the Toronto Blue Jays, Mike Maddux, Pitching Coach with the Texas Rangers, and Juan Nieves, Pitching Coach for the Boston Red Sox.  The MLB Roster is carrying 14 pitchers, including Matt Shoemaker of the Los Angeles Angels, who went 16-4 this season, Jeremy Guthrie of Kansas City, who went 13-11, Hisashi Iwakuma of Seattle, with a 15-9 record this year, and Jose Veras of Houston’s Astros with a 4-1 record.

The squad has three catchers including Salvador Perez of the Kansas City Royals who played 150 games. There are seven infielders, two outfielders and three combo infield-outfield players on the American team.