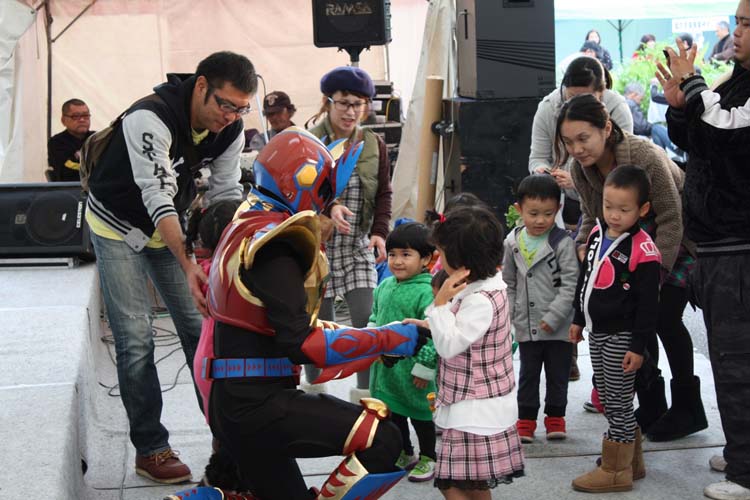 Industry fairs are always fun to see, and the local goodies and specialties in Uruma City will gather this weekend in order for more people to know them. 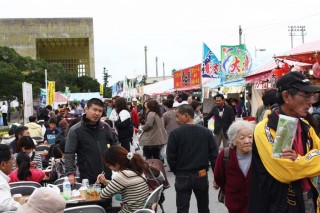 Uruma City was created in 2005 by municipal merger of former Gushikawa City, Ishikawa City, Katsuren Town and Yonashiro Town.  Thanks to vast areas of fertile land and good water resources because of facing at both ocean and farmland, Uruma City has a plenty of special local products.

The free festival takes place 10 a.m. ~ 6 p.m. Saturday and Sunday at the Uruma City Ishikawa Office, the Ishikawa gymnasium and the Athletic Field. This industry festival features everything made in Uruma.  Other than that, a bonsai exhibition and green planting workshop will take place.  Local heroes Urumaa and Waido will entertain children.

The island-wide yam competition, which is called ‘yamaimo’ in Japanese, will be held from 9:00 a.m. to 4 p.m. Why yams?  Uruma City is one of the major producers of yams in Okinawa.  In this event, there are two kinds of matches. One is competition of the total weigh of yams per plant and the other one is to compete on the weight of one yam.  Yamaimo dishes and recipes will also be shown in the yamaimo contest.