Corporate Games to open with a bang

The first ever Corporate Games in Okinawa are now exactly seven weeks away, and organizers are starting to put the finishing touches on the Super Center at the Okinawa Convention Center Exhibition Hall, the games’ hub. 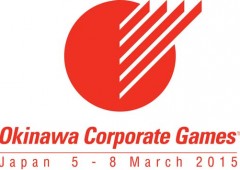 Thursday and Friday, Mar. 5th and 6th, the Super Center begins registering applicants for the Corporate Games, including handing out identification cards and getting pamphlets together.  Organizers will confirm all game locations, game rules, match-up lists, and scoring systems, and provide them to participants. Exhibitions, as well of sponsors’ booths and food and beverage outlets, will be open.

The Corporate Games Grand Parade is Saturday, March 7th, at Sunset Beach in Chatan.  The Grand Parade is open to the public.  The parade itself includes ceremonial pictures on Sunset Beach, followed by the athletes’ march, with each company’s individuals wearing their own original uniforms or costumes, as well as carrying flags and banners.  Following the parade, an Opening Celebration begins at 7 p.m. at a special venue next to the Hilton Hotel.  This event is not open to the public. 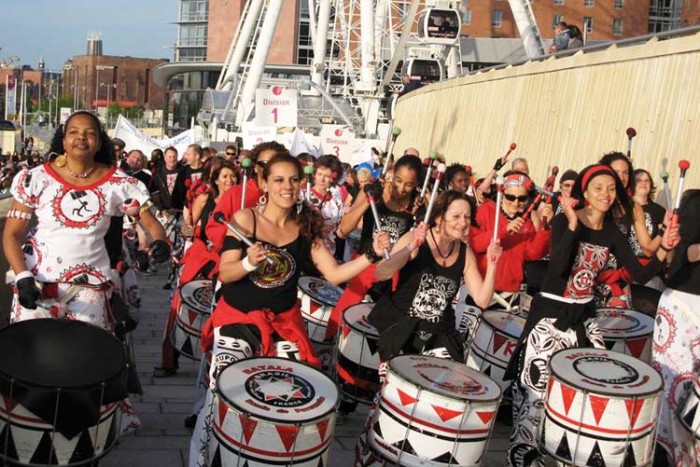 The parade at the start of the Corporate Games is an event to remember.

A party is slated for 7:30 p.m. on Saturday the 7th, providing an opportunity for athletes~competitors, sponsors and the public to join together.  Anyone can join the party at the special venue adjacent to the Hilton, at a cost of ¥1,000.  Entertainment, including a tennis balls game, is on tap, including opportunities for special prizes to those who catch 100 tennis balls.  A prizes drawing, as well as food and drinks corners, round out the evening. An Okinawan music live band will be playing, and participants will be invited to participate in Okinawa dance. 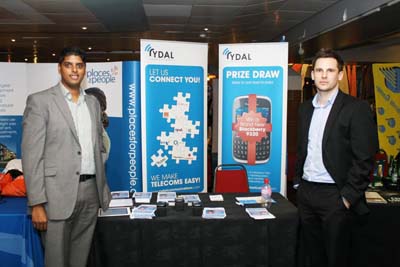 Closing Award Ceremonies are at 7 p.m. Sunday the 8th at the special venue next to the Hilton Hotel.  It’s open to the public at a cost of ¥1,000 per head.  Organizers say the celebration will be the perfect opportunity for networking and business exchanges with Japan mainlanders, as well as foreigners here for the games.  Aside from awards to top three finishers in each of the 18 events, there will be a Sports Championship Award, Championship Division Award, Medalist Award, and a Sports for Life Grand Award.

Organizers remind that the deadline for teams to sign up for participation is Jan. 25th.