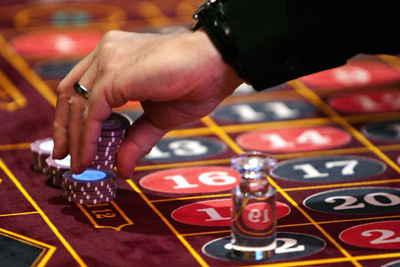 Following the opposition by Governor takeshi Onaga, Okinawa has scuttled plans to introduce gambling resorts into the prefecture.

More than eight years of research, studies and planning have been tossed by the wayside as Okinawa Prefecture is backing out of proposals for resorts that have casinos.

Okinawa Prefecture officials, perhaps yielding to the new governor, Takeshi Onaga, had announced they will not include funds for gambling or casino projects in its upcoming fiscal year 2015 budget.  Onaga, who took office nearly a month ago, opposes having casinos on Okinawa.

The prefecture has been studying the issue of legalizing casinos for nearly eight years, determining that such casino resorts could boost Okinawa’s economy by ¥219 billion ($1.8 billion) per year, while generating new jobs for upwards of 54,000 citizens.  Over the past few years, Okinawa Prefecture has set forth roughly ¥85 billion to develop casino plans.

Onaga’s position opposing the casinos began with his belief “Gambling addiction is a concern”, while emphasizing he things gambling and casinos “could have a negative impact on Okinawa’s tourism industry, which has been doing well in recent years.