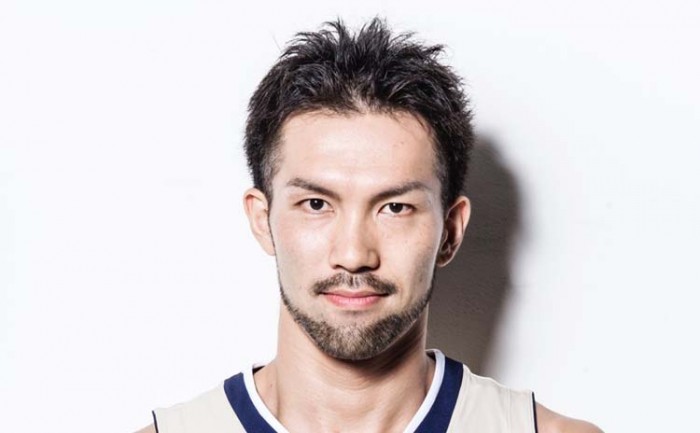 Kings’ Hiromasa Omiya was the only Japanese player chosen to take part in the dunk shot contest.

Three players from the Ryukyu Golden Kings have been chosen to appear at the Turkish Airlines bj-League All Star Game of the 2014-2015 season, to be played Feb. 1sr at Gunma Arena in Maebashi City, Gunma Prefecture. 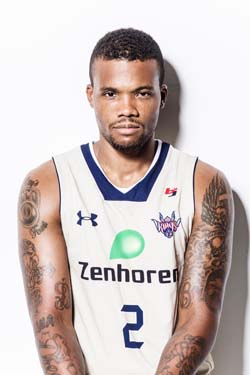 The players picked up from the Kings’ roster are #2 Draelon Burns, #14 Ryuichi Kishimoto who will play in the All Star Game, and #8 Hiromasa Omiya who will show his skills at the dunk shot contest. Kishimoto was also chosen to participate in the 3-point shooting contest.

Hearing the results of the fan voting, Burns said, “I really appreciate all fans from Okinawa and mainland Japan who voted me. I try to show my best play at the All Star game, and try my best to make not only our team but also all basket ball fans happy!”

Kishimoto says, “I’m very glad that fans chose me to play in the All Star game this season, as they did for the last season’s All Star game. I also appreciate and thank very much all fans for choosing 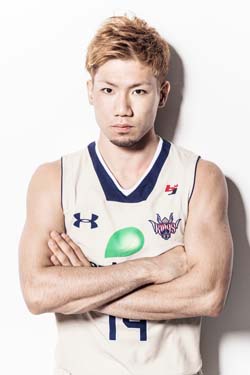 me to the 1st place of the guard section in the conference. I will have fun playing, and show my best play on the court as a representative of not only Okinawa but also the Western conference!”