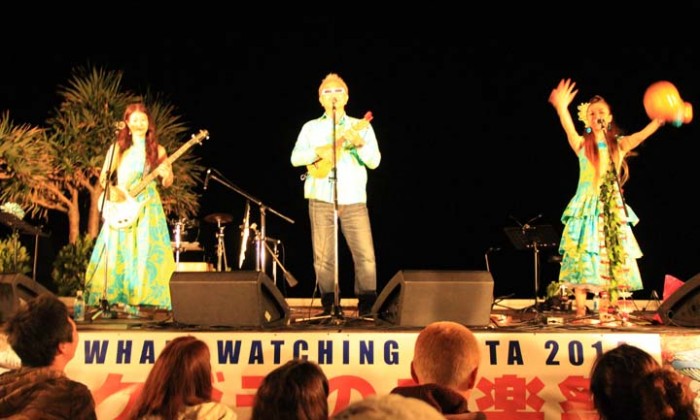 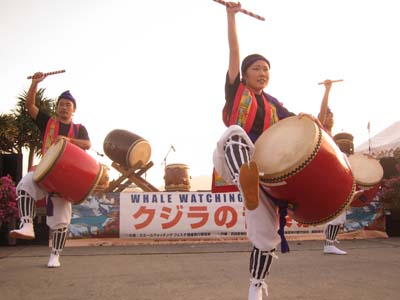 Local Eisa dance group will pump up the mood at the event.

Many events and activities take place on Zamami Island between December and March as the island accommodates visitors on whale watching tours, and that includes the Whale Music Festival 2015

As the finale to the whale watching season, Whale Music Festival 2015 is rocking at the Zamami Port Terminal on Saturday, starting at 5:30 p.m.  Admission is free.

About 300 people gathered for the festival on Zamami Island last year.  Local artists, including Johnny Ginowan and WaleWale, Akira Ikuma and Shiori will perform live. In addition, a comedy show and an Eisa stage will pump up the event.  There will be eating and drinking booths at the event.