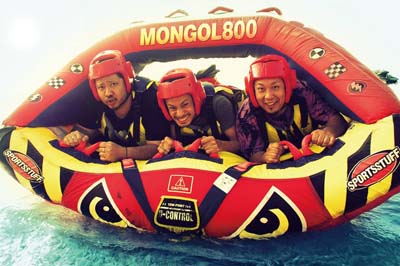 Gusuku Rock Fes 2015 is set for a 14-hour production at the world heritage site of Nakagusuku Castle Ruins, on Saturday, Mar. 21st.

This event is an open stage rock festival made unique because of concerns about green energy. The festival organizer, and vocalist and guitarist of local band ‘Shaolong to the Sky’, Takafumi Toyama, says it is being called ‘The Cleanest Island Rock Festival in the World’.  The green energy that has been produced by solar photovoltaic, taking advantage of an off-grid system will cover the whole electricity requirement for audio and illumination needed at the event. 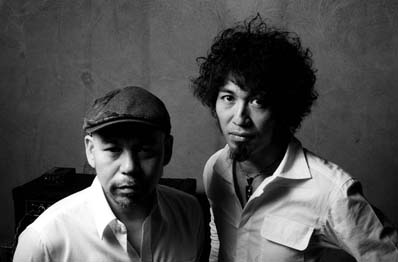 Thirteen popular artists, including the pride of Okinawa, Mongol800, will show their best on the powerful acts.  One of the groups, Staycool, is from Taiwan. All of the artists can be checked at the website. at http://gusukurock.okinawa/artist.html.  The show kicks off at 10 a.m. and runs until midnight.

The festival takes place at the Nakagusuku Castle Ruins in Kitanakagusuku, 503 Oshiro.  Advance tickets are ¥4,800 including tax, while the 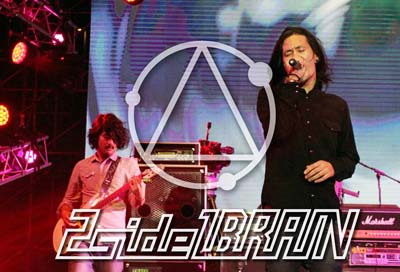