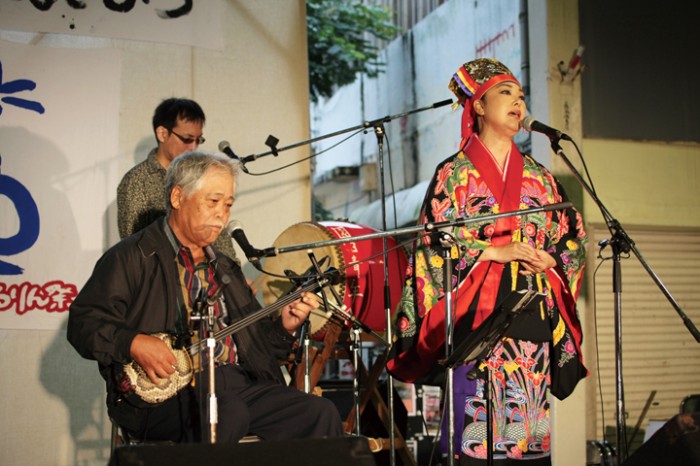 Some three dozen entertainers and groups are scheduled to participate in the Terurin Fest.

Almost three dozen entertainers and groups are heading on stage Sunday to honor an Okinawa musical giant who died in 2005. 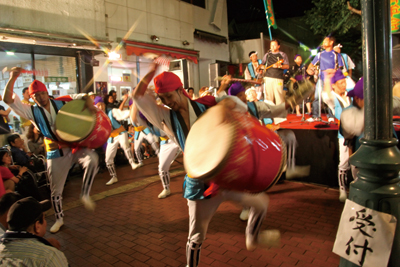 Nothing is more Okinawan than Eisa and naturally it will be part of the weekend Terurinsai. 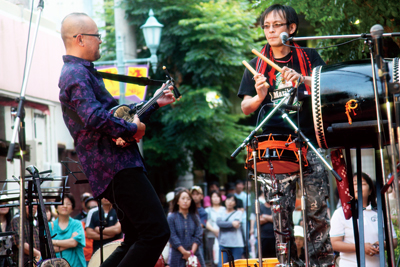 Rinjiro Teruya the organizer of the Terurin festival, says “we thank all musicians and supporters and fans of Okinawan music in the world. Such a hand made festival couldn’t happen without all your support.”  Teruya says the concert will “introduce much of the Okinawan old folk music here in Koza by Okinawan folk musicians who retain the Okinawan spirit very much.”  He says there are so many great songs here in Okinawa but “most of original singers and musicians have passed away, and it’s our duty to keep up their spirit and spread it out to generations to come.”