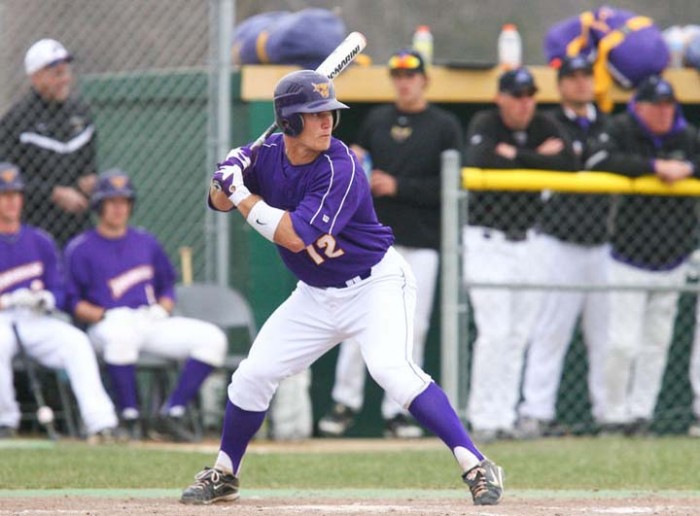 The biggest and best-known baseball tournament on the island, an event spanning more than four months, is still accepting teams to participate.

The deadline for the 21st Amateur baseball tournament, ‘2015 Orion Super Baseball’, is Tuesday.  Regional tournament action begins on May 31st, with the winner going to Amami Island in Kagoshima Prefecture to play the winner of that district.

A ¥10,000 entry fee per team is required, with each team limited to 15 members, including coaches and captains. Team members must be at least 20 years old. People who already belong to baseball teams or associations must obtain prior approval from the organizers. Teams simply fill out the application papers and take them, along with the entry fee, to Radio Okinawa, Ryukyu Shinpo newspaper, Orion Beer company offices, or to sports equipment stores  Insurance is voluntary during preliminary competition, and ¥3,000 per team when advancing.

Regional elimination games begin May 31st and run through September 13th. Championship games will be played September 27th ~October 4th and a semifinal game on Sunday, October 18th. The finals will be Saturday, November 14th. pairings for the preliminary games Saturday, May 30th, will be 10 a.m. ~ 4 p.m. in the first floor lobby of Radio Okinawa in Naha. A total of 31 teams will go to the championship. All tournament games will be played seven innings or with a 90 minutes limit.