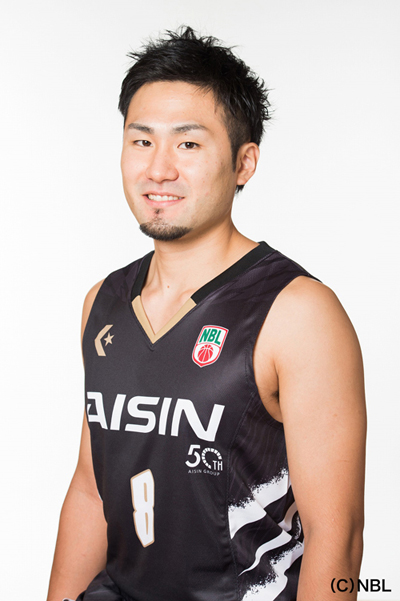 Preparing for the upcoming TKbj-League 2015-2016 season, the Ryukyu Golden Kings announced Jul. 3 that the team has retained nine players from its last season squad.

Guard Ryuichi Kishimoto, the 2014 playoffs MVP who looks forward to a fun season with the Kings said, “I keep playing as a member of the Golden Kings next season, and will try to take more responsibility and prepare better than previous seasons. I’m sure we have a huge number of supporters who cheer up Kings as always. We will play to the best of our abilities, and share the joy of the game and our victories with all fans. Please cheer us next season, too, as always.”

The Golden Kings has also contracted Shuhei Kitagawa, a Kanagawa prefecture native, who played with Aishin Seahorses Mikawa from Aichi Prefecture in the NBL from 2008 to 2015. Last season, Kitagawa was the captain of the team that captured NBL Championship. He earned the 5th place title for 3-pointer shot success rate last season.

A Ryukyu Golden Kings’ official said that the team is pleased to have succeeded in signing up Kitagawa. “Kitagawa is a great point shooter, and also good at driving the ball as a point guard and as a forward. He can also match up with any type of player as a defender. He will be a good addition to spice up the Kings’ team next season. Kitagawa has seven years of experience as a pro-player, and has won three championships already, but he still eager to improve himself. We are looking forward to see him play on the court.”