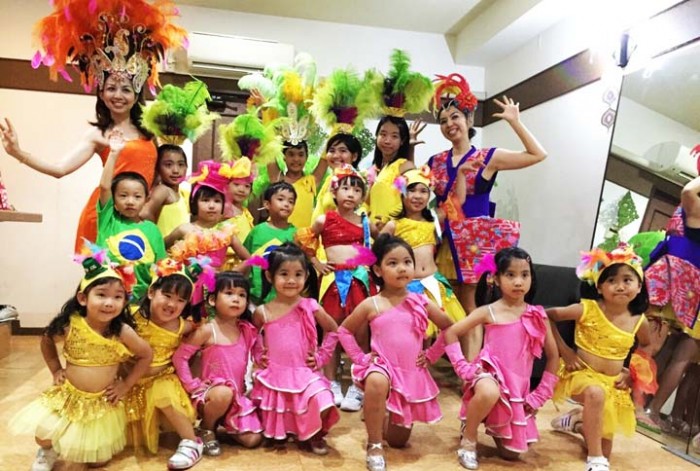 Brazil and Japan have a long history of cooperation. This year is the 120th anniversary of establishing diplomatic relations between Japan and Brazil, and the first part of the last century saw many Japanese immigrating to Brazil, including a large number of people from Okinawa. That is why Naha City has a sister-city relationship with the city of São Vicente in Brazil.

Miyagi Sisters, a duo well known among samba aficionados, will take lead at the São Vicente Festival at Sunrise Naha Shopping Arcade in Naha City this Saturday to celebrate the relationship. The festival program runs from 14:00 to 19:00, but visitors can fortify themselves already before that at food stall at the venue that open two hours earlier at noon. 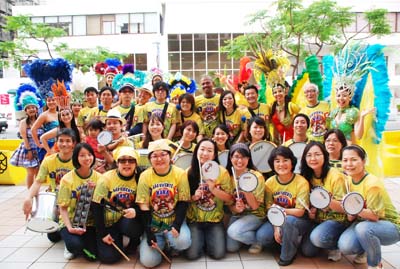 São Vicente Bateria will open the event with a samba parade.

The events start with a Samba percussion group performance under instruction of Brazilian musicians from São Vicente City. Traditional Brazilian dance from the northeast part of the country, such as Frevo and Axé, will warm up the stage.

Students from Brazil and young Japanese Brazilians will play sanshin and sing Okinawan songs. Food stalls at the venue will serve uncommon South American and Brazilian dishes and drinks. There is also a photo exhibition of the town and history of São Vicente.

The festival takes place at the Sunrise Naha Shopping Arcade at the area where it meets with the end of Heiwa Dori Shopping Arcade. Admission to the event is free. 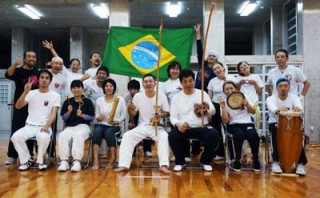