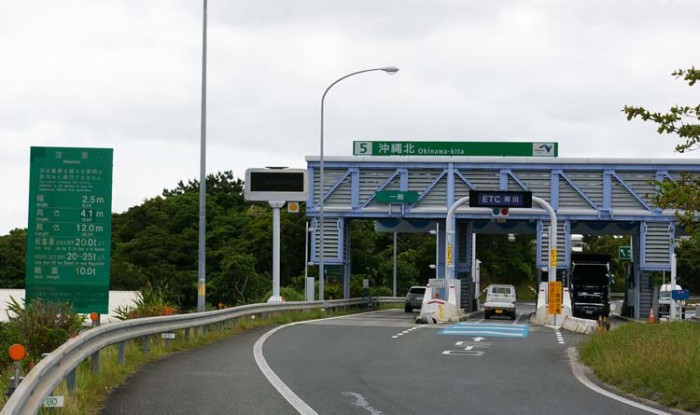 Traffic jams can be expected on Okinawa Expressway during the next three months.

A part of the Okinawa Expressway between #9 Ginoza and #10 Kyoda interchanges will experience modified traffic regulations fromJan. 8 through Tuesday, March 31st. During this period, the road will narrow from two lanes each way down to one single lane each way.

NEXCO officials caution the construction could create traffic jams, especially in morning and evening times. A NEXCO official says “We appreciate that you will act with safe time while using the Expressway until regulation is done. Please note that drivers should only change lanes with safety and caution. Forced entry is very dangerous.”