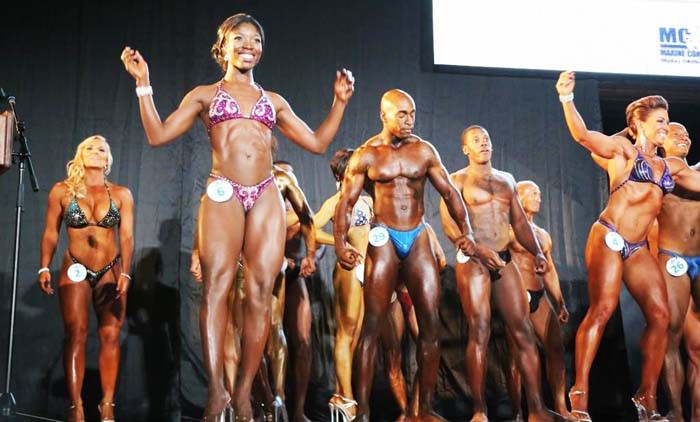 Participants pose in group before the contest. (Photos MCCS)

The MCCS Far East Bodybuilding competition is known as one of Semper Fit’s biggest events of the year and after a four-year hiatus, it finally returned last year. This year, it’s bigger and better and the competition could not be more intense. 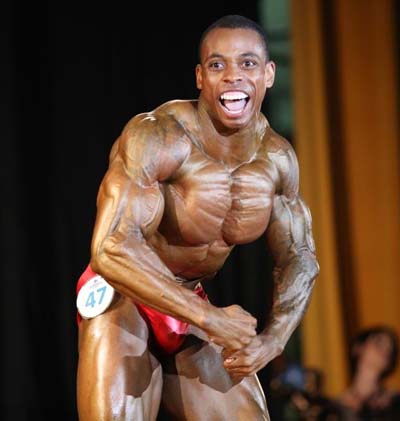 It takes years of hard work to build one’s physique to this level.

Fifty of the best bodybuilders, physique and figure competitors in the Pacific will compete on Aug. 7 at the Camp Foster Theater for the fitness event of the year. “The Far East show has always been the best show. We want this [Far East Bodybuilding] to be the best thing people have seen,” says Glen Morris, event coordinator and retired pro bodybuilder.

Guest posers Philip Ricardo Jr. and Cathy Lefrancios will showcase their physiques during the event.

Philip Ricardo Jr. is one of the top natural bodybuilders of all time. He is a retired U.S. Marine and 15-time All Natural Pro Bodybuilder Champion. His titles include four Natural Universe wins and two Natural Olympias.

Cathy Lefrancios is known for having one of the most complete, aesthetic and symmetrical physiques in the sport today and is one of the top female bodybuilders in the world. She won her pro card in 1995 and rose through the ranks quickly, becoming Ms. International in 2003 and taking fourth in Ms. Olympia the same year. 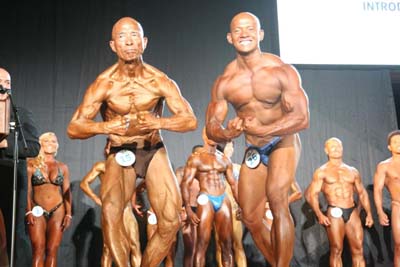 Age is no obstacle for a body builder.

Philip Ricardo Jr. and Cathy Lefrancios will visit fans for autographs and photos on Aug. 5, 6 and 7:

Tickets to the Far East Bodybuilding competition are on sale online at mccsokinawa.com/bodybuilding, at any staffed Semper Fit fitness center through Aug. 5 an at door for $20. Doors open at 3 p.m. and finals begin at 4 p.m.