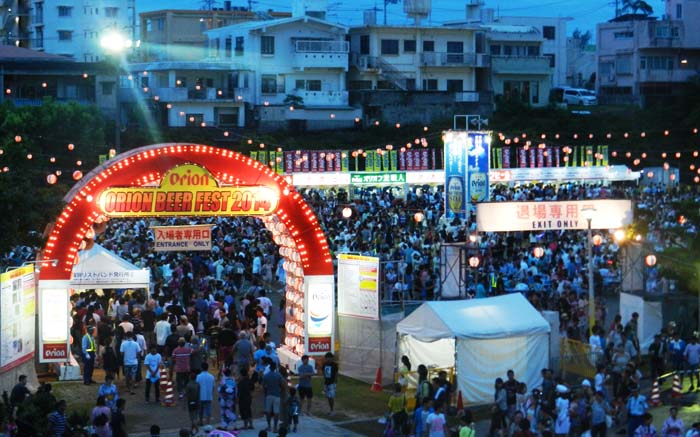 Tens of thousands of people are expected to attend the Orion Beer Fest at Okinawa City Athletic Park this weekend.

While the All Okinawa Eisa Festival provides for the soul, the Orion Beer Festival next to the athletic grounds provides the ingredients to nourish the body. 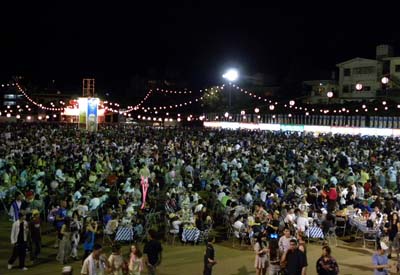 Orion Beer Festival is held on the open field at the same time and next to All Okinawa Eisa Festival.

Orion Beer is Okinawa’s own and has been brewed since 1959. It currently has something like 60 percent share of Okinawa’s beer market, and since joining forces with the Japanese Brewery giant Asahi, has started making inroads to other parts of Japan and overseas as well.

The festival grounds open and the beer starts flowing at 16:00 both on Saturday and Sunday.

Besides cold beer and tasty snacks, the festival features entertainment by local performers and groups, including Roach, Reverse, Akira Ikuma with Shunichi Irei and Diamantes on Saturday. Tokky’s Friday Party begins the entertainment on Sunday, followed by Seven Oops, Manami and Sky’s The Limit. 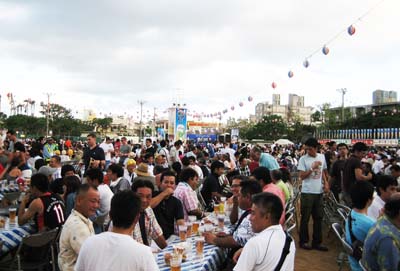 Those who would like to secure a seat at a table should come early.

The festival runs through 21:00 and ends with a laser and fireworks show on both days.

Although the admission to the beer festival is free, anyone who enters the festival ground is asked to show a photo ID and get a wristband at the entrance to show that they are of legal age. No own food, alcohol or pets are allowed to the festival venue. 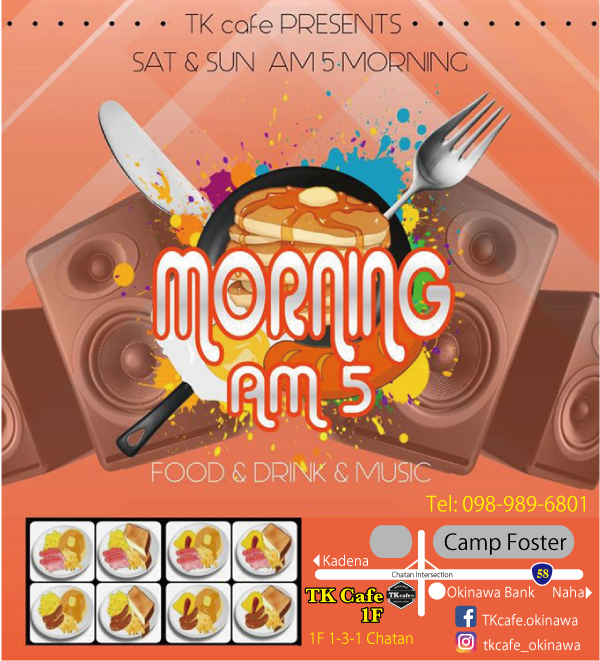