A U.S. Marine Corps AV-8 Harrier crashed into the ocean off Okinawa, about 14:00 today.

The pilot ejected safely from his aircraft and was rescued successfully by the 33rd Rescue Squadron, 18th Wing, U.S. Air Force, of Kadena Airbase.

According to a press release from the III Marine Expeditionary Force public affairs office, the aircraft appears to have crashed in the ocean about 100 nautical miles east of Okinawa.

The aircraft was assigned to the 31st Marine Expeditionary Unit, Okinawa, Japan. The cause of the incident is under investigation. 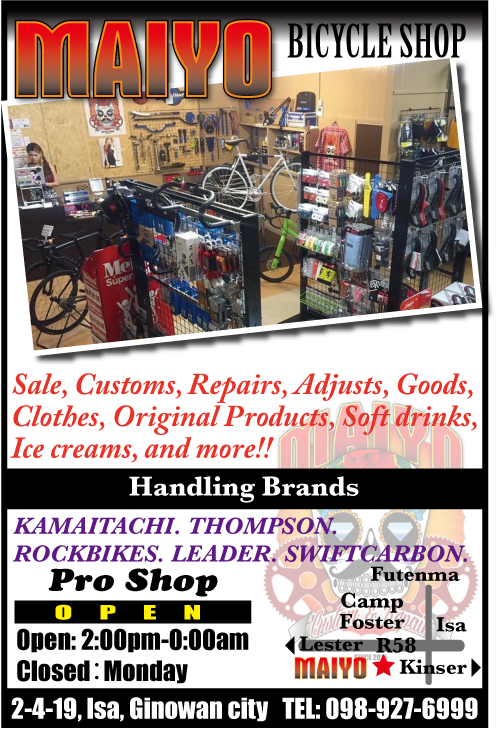