The awards for the best U.S. baseball team managers were announced Tuesday. 44-year-old Dave Roberts, who was born in Naha City was named for the Manager of the Year from the National League teams. Roberts is in his first year with the Los Angeles Dodgers, and won the prize for the first time.

Roberts led his team to win 91 games to receive their 4th consecutive National League West title in 2016. One of his players is Kenta Maeda who is in his first year with the Dodgers after transferring from Hiroshima Carp. He was credited of creating a good balance of younger and experienced players for his team.

The Baseball Writer’s Association of America voted for the award before the playoffs. Hearing of the award, Roberts said, “I have no words. The prize is for our team, rather than for me.” 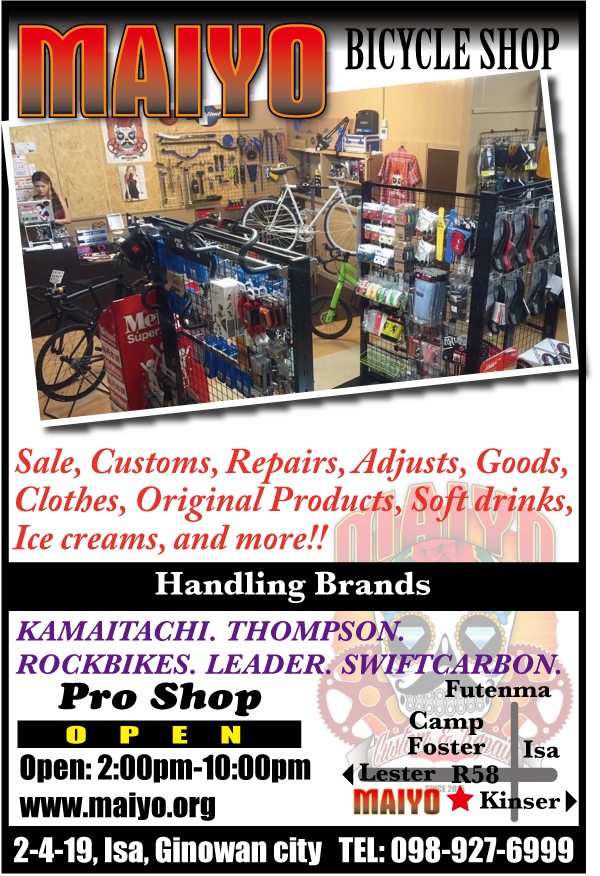