Okinawa Governor Takeshi Onaga faced the media on Monday for an interview just before the second anniversary of his forst term in the office. Onaga took over the Office of Governor on Dec. 10, 2014.

Regarding the return of a part of the U.S. Marine Corps’ Northern Training Area on condition of constructing six new helicopter landing pads on the remaining part of the area, Onaga stated, “It’s the most painful choice I ever have had to make. It’s difficult to protest against the proposal of returning 4,000 ha of land.”

He practically has accepted the construction of the helicopter landing pads.

Governor Onaga added, “Considering the steady implementation of SACO (Special Action Committee on Okinawa) agreements as well as the circumstances of the two local villages near the landing pads, all the problems would be resolved by disposing of the deployment of the Ospreys.”

At a press conference during his campaign in October 2014, Onaga declared that, “I oppose building the helicopter landing pads in Takae. It’s linked to our demand of disposing of the deployment of the Ospreys,” meaning he has actually backtracked from his pledge. However, he again reconfirmed his opposition to building the new U.S. base in Henoko.

Regarding the Northern Training Area, Onaga criticized the government, saying, “It’s harsh for the residents to have Ospreys flying over in the sky without even having an environmental impact assessment, and it’s far from developing trust with Okinawan people to start the construction of the helicopter landing pads just after a few hours of having the election result of the House of Councilors.”

He pointed out, “The government obviously expects Okinawan people take it calmly when it asks them not to complain because they are returning the 4,000 hectares of land. I believe, if the deployment of the Ospreys were cancelled, the helicopter landing zones would not be needed any more.” 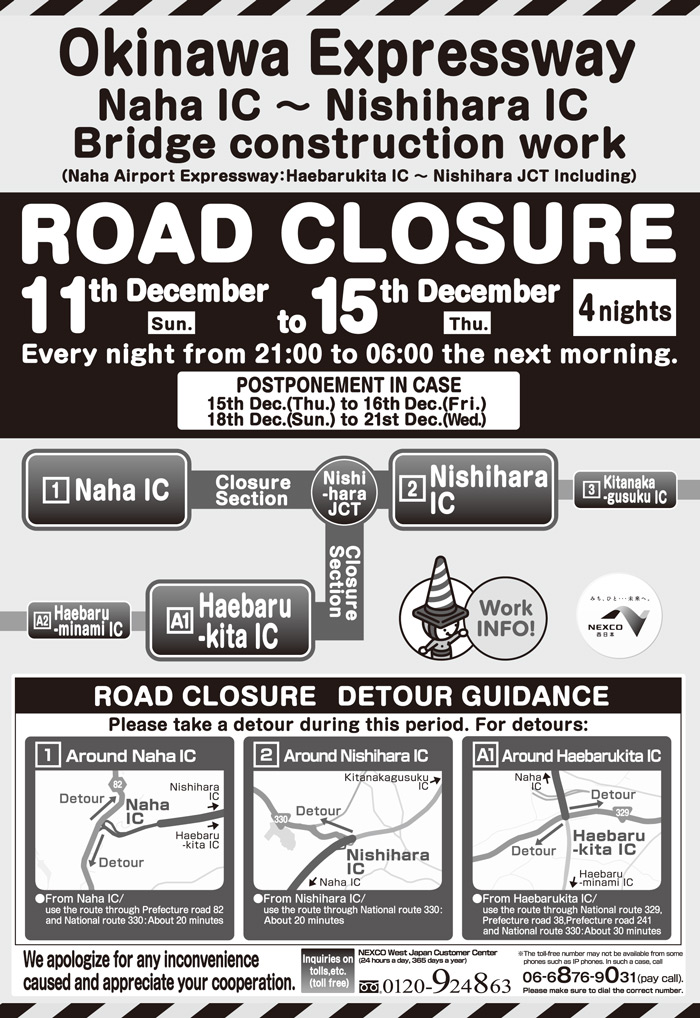