Double loss puts Kings back to 5th place in conference 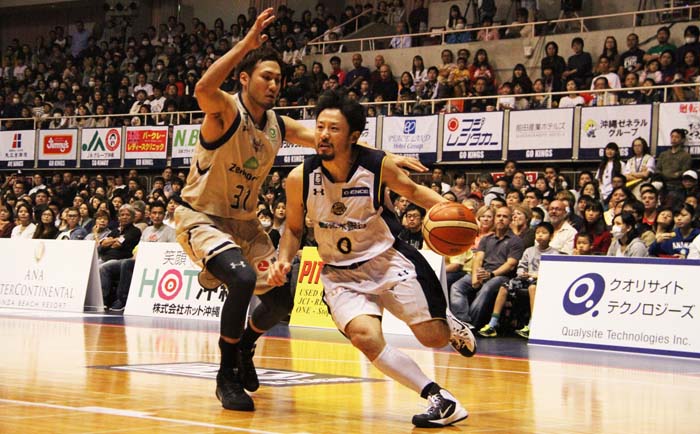 Over the weekend, the Ryukyu Golden Kings encountered one of the strongest and most popular teams in the B. Legue, Tochigi Brex, on the Kings’ home court in Okinawa City Gym.

The result was a double defeat. On Saturday, the numbers were 69-80 for Tochigi, and on Sunday, the gap was a little narrower 71-78. The double loss means that the Kings were again demoted to the 5th place in the Western Conference. 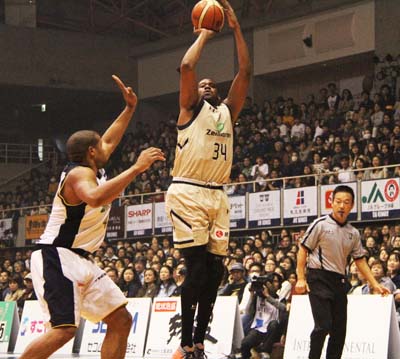 Lamont Hamilton scored 15 points and had 10 boards on Saturday.

In Saturday game, the things started well enough for the Kings. The team worked well against the tough opponent, and even had a one-point lead at the end of the first half when the numbers were 39-38 for the hosts.

But in the 3rd quarter Tochigi geared up their effort and reversed the game. Their defense also worked well, and the Kings could not turn the game over any more, and finally succumbed with a 69-80 loss.

However, King’s Head Coach Tsutomu Isa did not lose his hope. “Except for the 3rd quarter, we proved that we could play well against them. I think we have a chance to win tomorrow,” Isa opined.

However, on Sunday the 1st quarter was not good for the Kings. Just 3 minutes from the start of the game, Brex had scored 10 points against zero for the hosts, and the 1st quarter ended with 10-18. 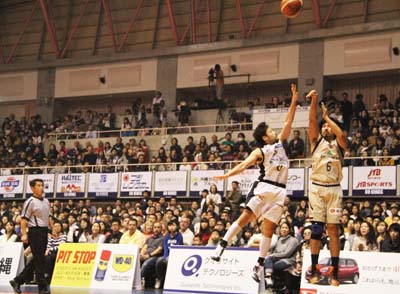 The gap widened further in the 2nd quarter, and at half time the numbers on board were 24-42 for Brex.

In the 3rd quarter, Anthony McHenry and Shigeyuki Kinjo found their mojo resulting in the Kings piling up 23 points. Rayshawn Terry and Ryuichi Kishimoto also did well in the final quarter, and the team managed to score 24 points closing the gap to only 6 points. However, the effort finally was not enough and the Kings could not catch up. The game ended 71-78.

After the game, Head Coach Isa said, “In the second half, we took the game across the court to the visitors’ end, as we were able to keep our aggressive style. I had hoped we could have presented a win on our home court to our fans as our year end gift.”