An elderly man crossing Highway 58 at Nakadomari, Onna Village, was killed Saturday evening when he was hit by a car.

According to Ishikawa Police, 79-year-old Kazunobu Maeda, a taxi driver, was crossing the Highway 58 at Nakadomari, about 19:00 on Saturday, when he was hit by a car driven by 44-year-old Kenji Ikeda, a hotel employee. Maeda was taken unconscious to a hospital where he died about an hour later.

Police investigators say Ikeda’s car hit Maeda when he was driving from Yomitan towards Nago. The road has two lanes each way at the site of the accident, and the road makes a right turn. There are no traffic signals or a crosswalk. Police continue investigating details of the accident. 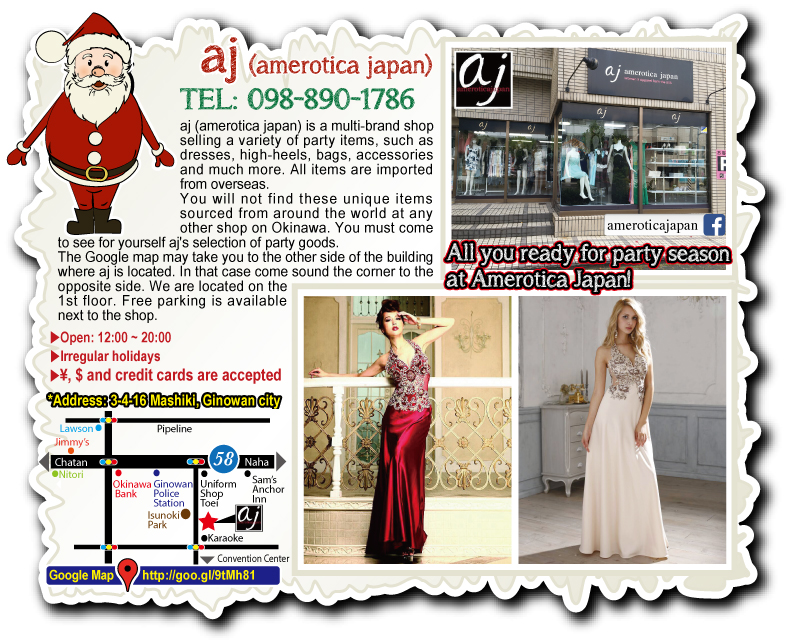