Okinawa Labor Bureau announced Thursday that the number of foreign workers in Okinawa Prefecture has risen to 5,971, as of the end of October 2016, an increase of 21.9% or 1,073 from the same time a year before.

The number is the largest since 2007 when employers were obligated to submit such information. The number of companies that employ foreign workers was also a new record 1,279.

Nepali nationals make the largest group of foreign workers with 1,610, followed by 890 from China, and 838 from the Philippines.

A representative of Okinawa Labor Bureau says, “The Labor Standard Act applies to foreign workers the same as Japanese, and we would like these companies to observe it.” 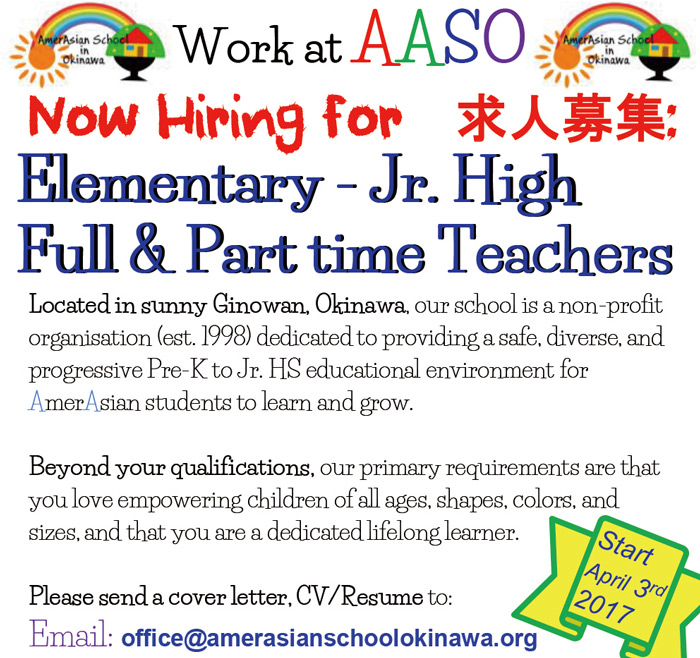