Players of each team started their training regimes with an eye on the official season opening games on Mar. 31st.

Players from Okinawa, including Katsuki Matayoshi of Chunichi Dragons, Yuta and Shota Ohmine of Lotte Mariners and Kentaro Hirara of DeNA BayStars were also seen. Kazuki Takara, an Okinawa-born player who now plays of Hokkaido Nippon Ham Fighters has damaged his right foot and started training separately from the other members of his team.

In addition to Japanese pro-teams, four Korean pro-baseball teams are conducting their spring training on Okinawa. 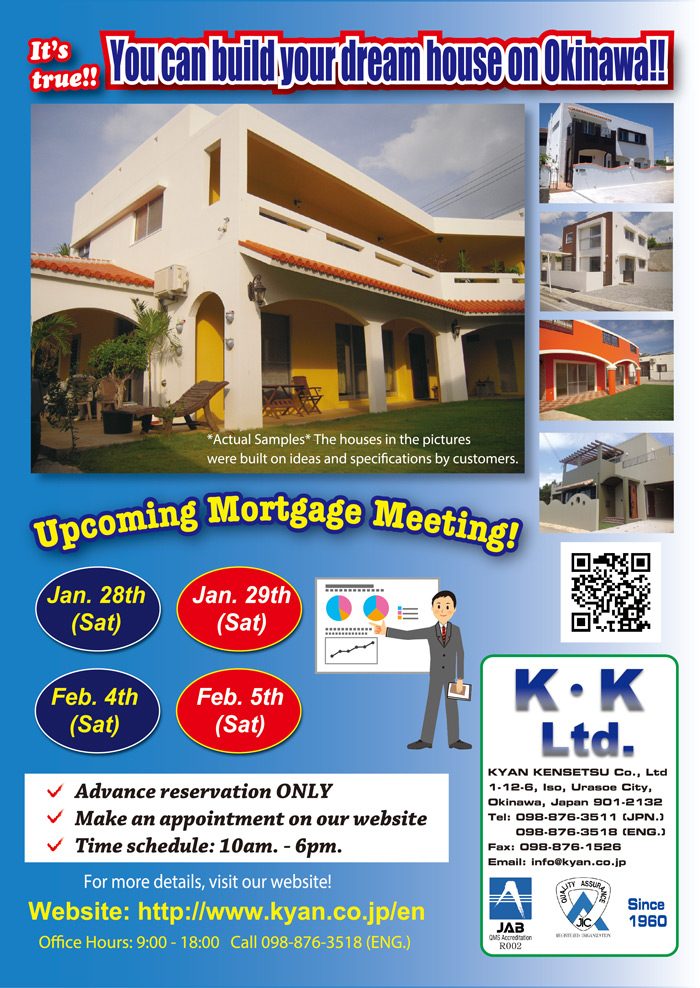