Golden Kings snatch two from the B-Corsairs away at Yokohama

The Golden Kings matched up against the Yokohama B-Corsairs for a weekend double header in Yokohama and stole both games at the B-Corsairs’ home court. The Kings still sit at 5th place in the Central Conference standing with a record of 19-24, but managed to pull within a game of 4th place with the two wins over Yokohama.

The Kings struggled during the 1st half of Saturday’s game, committing a number of costly of turnovers. At the end of the 3rd quarter, the Kings were down by 7. The Kings managed a late 22-14 run in the 4th quarter behind the hot hand of Shuhei Kitagawa and Naoki Tashiro who finished the game with 17 points, shooting 5-9 behind the arc. Kings’ captain, Ryuichi Kishimoto, also had a strong finish with eight 4th quarter points. The Kings pulled within one in the final 18 seconds before Yokohama called a timeout. Unfortunately for the B-Corsairs, they didn’t have any timeouts remaining, resulting in a technical foul. The Kings drained the free throws putting the game within reach. Another Yokohama foul gave the Kings two more free throws, which sealed the victory 70-69. 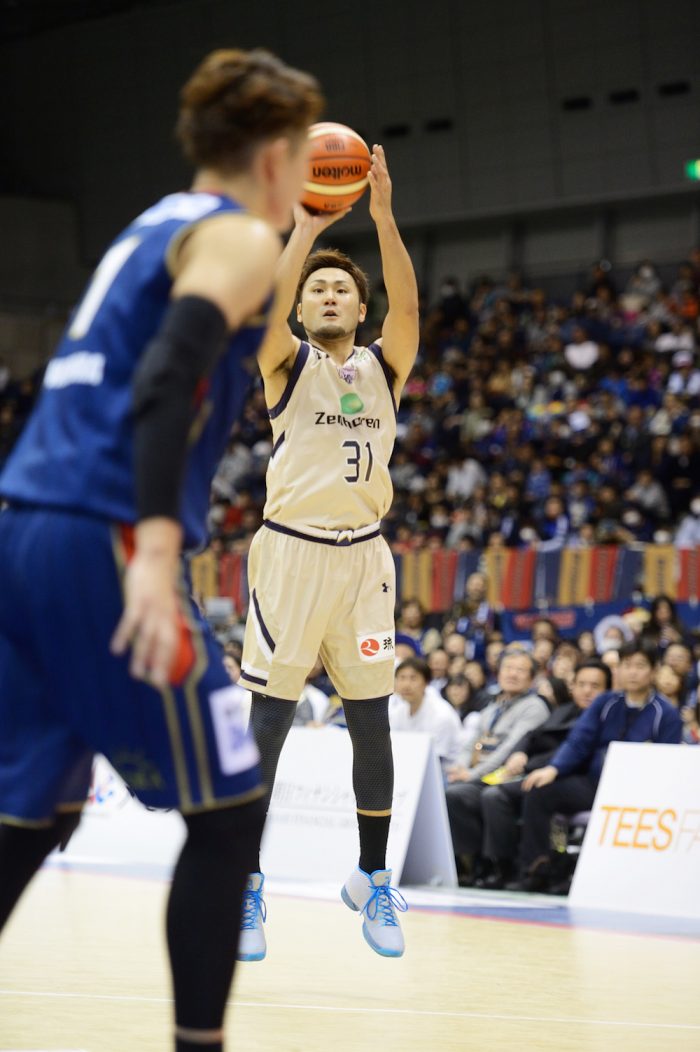 The Kings took control early in Sunday’s game behind the steady three-pointing shooting of Kitagawa, Kishimoto and Syota Tsuyama. The first half ended with a 44-31 Kings’ advantage. The second half didn’t go so well as Yokohama went on an early 7-0 run. The bad luck continued in the 4th as Yokohama pulled within 1 point with 5 minutes remaining. Yet, the Kings managed to put together some stingy defense and a clutch steal and bucket by Kitagawa late in the game gave his team a 75-66 victory. Kings’ head coach, Tsutomu Isa, said, “We played tough defense, which gave us the edge today. We did what we needed to do when it counted. But we shot poorly from the free throw line. If we hit those free throws, the game wouldn’t have been so close.” 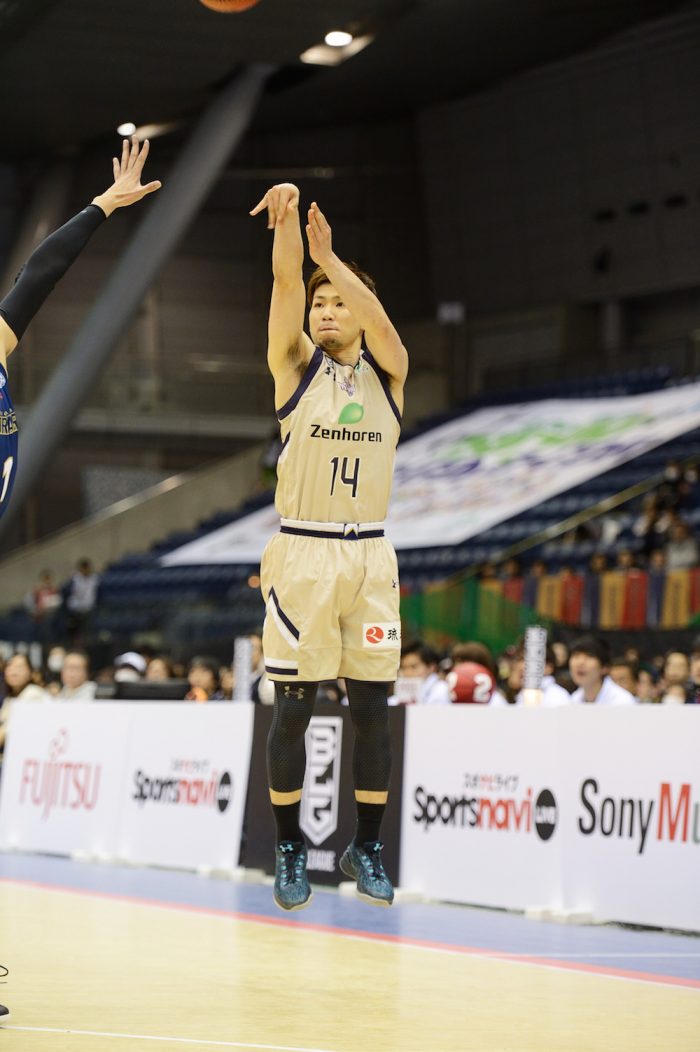 The inaugural year of Japan’s B-League is two-thirds of the way finished, making it impossible for the Golden Kings to grab first place. There is, however, a glimmer of hope they can fight and claw their way to a 2nd place finish in the Central Conference and a spot in the playoffs. Clinching a wild-card berth is also a possibility. 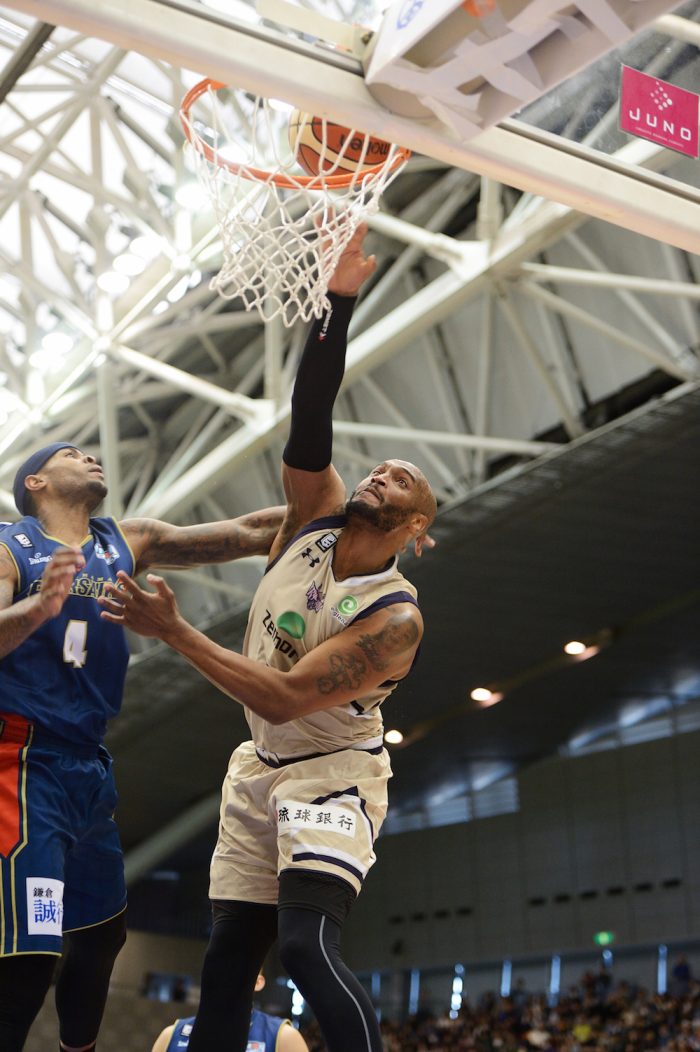