Okinawanderer Okinawa News travel › ENTERTAINMENT › Festival › BeerFes Okinawa on tap to serve more than 20 craft beers from all over Japan!

BeerFes Okinawa on tap to serve more than 20 craft beers from all over Japan! 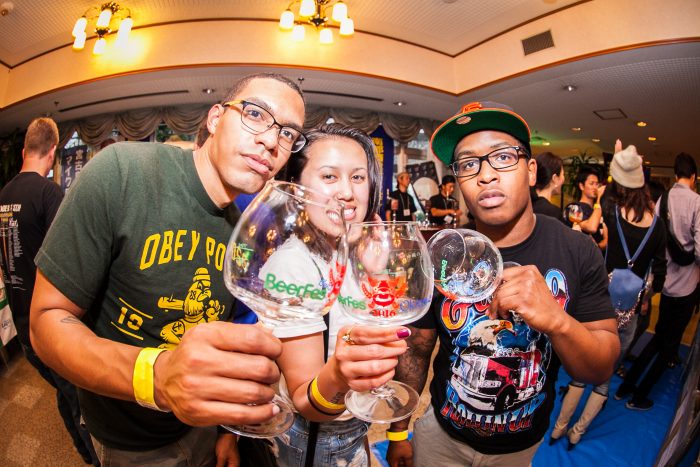 Japan Beer Festival, the largest beer festival in Japan, began in 1998 and has been held in various locations throughout Japan ever since. The first festival first came to Okinawa in 2014. There will be over 20 different craft beers brands, all brewed right here in Japan. This festival is a must for any beer lover! 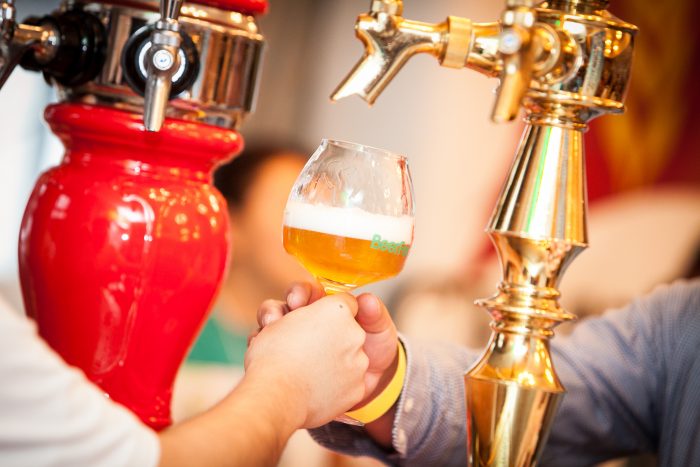 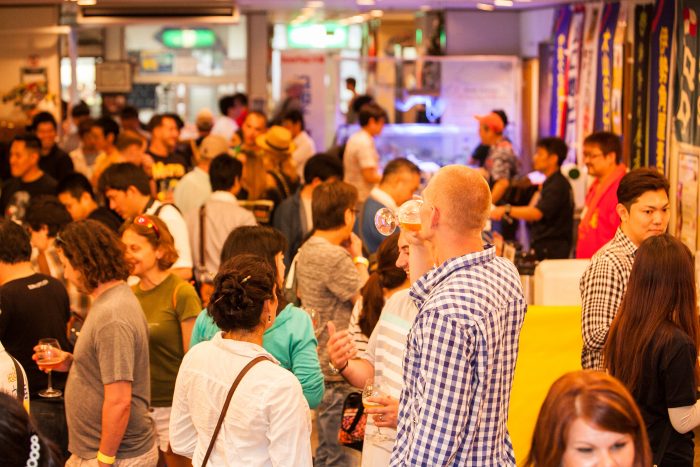 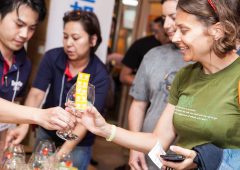 Advanced tickets are ¥2700 and ¥3000 at the door. Each ticket comes with 10 beer tickets and a complimentary limited edition aroma beer glass. One ticket purchases one 85ml beer, 2 tickets one 170ml beer. Extra tickets are bought in pairs of two for ¥400 each.

*First 250 customers can get the limited edition BeerFes Okinawa 2017 aroma glass on both days. 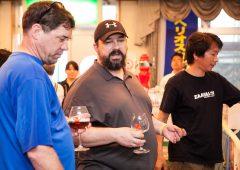 Organized by: The BeerFes Okinawa 2017 Organization.