Tsutomu Isa, the current head coach of the Ryukyu Golden Kings will leave his position at the end of this season. He will pass the helm to Norio Sassa, currently an assistant coach of the Japanese National Team. 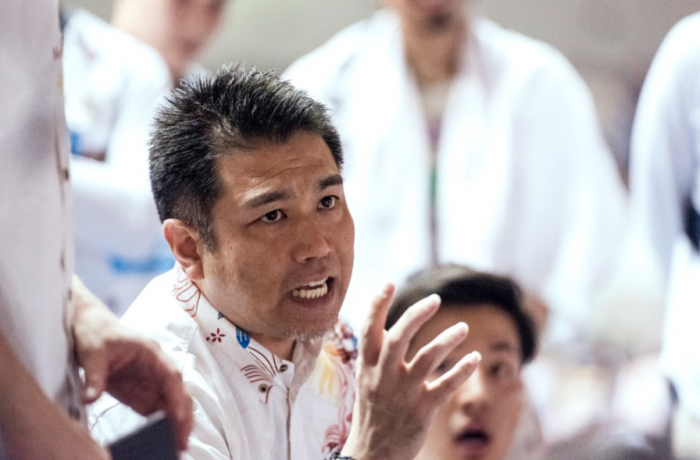 Commenting as he is leaving the team, Isa said, “For the past 10 years, I have experienced everything with the team, and I have learned a lot about basketball. Everything that occurred in these 10 years made me grow a lot. I really appreciate all of our partners, fans, and everybody related to the Kings, and I will never forget the time I spent with the team. I hope all of you continue supporting the Ryukyu Golden Kings in the future. GO KINGS!”

Taking over the helm of the team, Norio Sassa is assigned to be the head coach of the Ryukyu Golden Kings during the season 2017-2918. At the moment, he is an assistant coach of the Japanese National Team. Although he is young, the management of the Kings have great expectations of him. The idea is to begin the second decade of the team with a new wave. 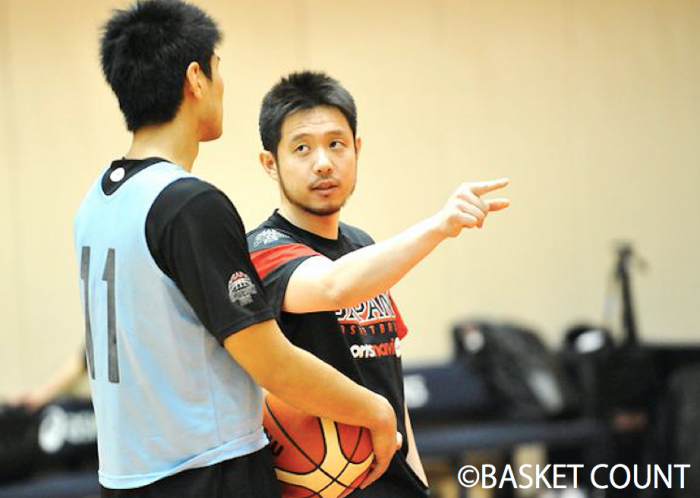 Sassa stated, “I recognize that Ryukyu Golden Kings is not only a professional basketball club, but also an institution Okinawa people are proud of. I found from the end of B League season and their championship games agains SeaHorse Mikawa that the Kings are really an exciting team. Although I feel a lot of pressure, I look forward to leading this team with truly infinite possibilities.”