July 23rd was the first Sunday of during the summer holiday of public schools, and the hot sunny day attracted thousands to the beaches of Okinawa.

Unfortunately, with crowds came mishaps. Around 1 p.m. a passerby found a man floating on his back about 30 meters offshore from the beach near Nago City Baseball Stadium, and made an emergency call. The man was transferred to a hospital, where he was pronounced dead an hour later.

Yamashiro was found floating in shallow about knee-deep water carrying a net. Nago Police suspect he was gathering shells and somehow fell and drowned. Police are investigating the cause of the accident.

At around 4 p.m. on the same day, a man found a 7-year-old boy sunk to the bottom of sea at Maeda, Onna Village. The boy was taken to a hospital by a helicopter. He remains in the hospital, unconscious and listed in critical condition.

According to Ishikawa Police, the boy was visiting Okinawa from Kyoto with his family. 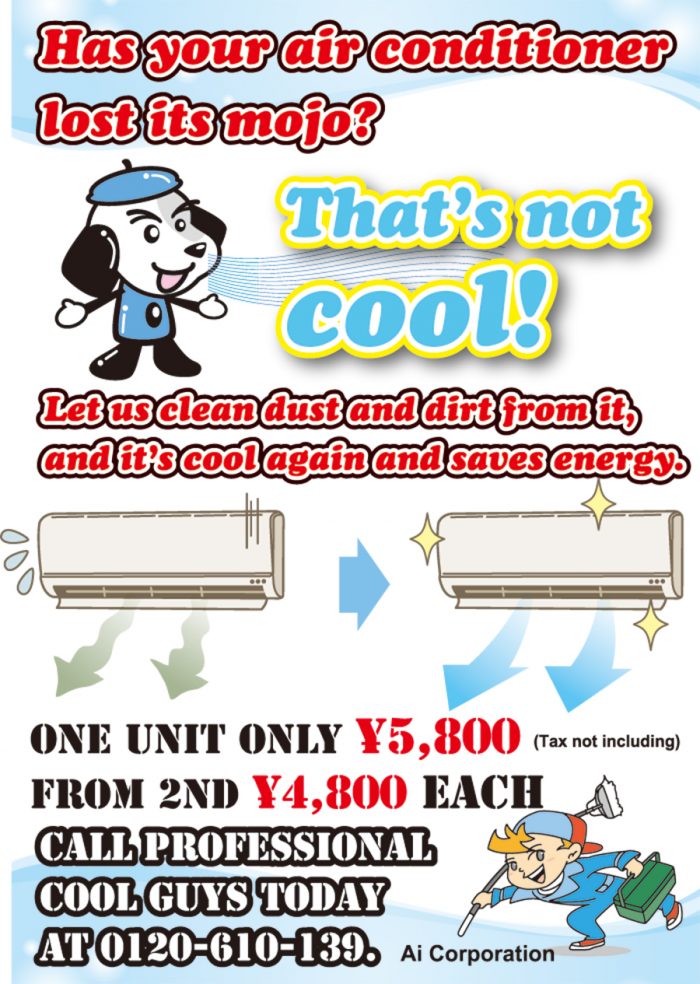