The Ryukyu Golden Kings announced Tuesday reaching a basic agreement with 29-year-old Takatoshi Furukawa from Hyogo Prefecture to play in the squad for season 2017-18. 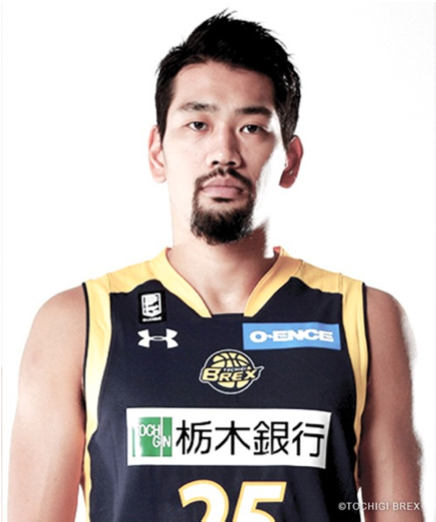 Furukawa played last season for Tochigi Brex, and was named the MVP in his final championship game.

Furukawa is 190cm tall and weighs 92 kg. He plays the position of a forward. In his career, Furukawa played for Seahorse Mikawa, and moved to Tochigi Brex in 2013. He played a total of 48 games during the last regular season. In the final championship game, he scored 21 points, greatly contributing to Brex winning the championship. He was also selected to play in Japan’s National Team in 2017.

On the Kings’ website, Furukawa states, “I would like to contribute to the team by making every effort I can. Let’s play together as a team.”

A spokesman for the Kings says, “We can say that Furukawa is the kind of player whom we have been pursuing. We need his eagerness to be upgrade our team.”