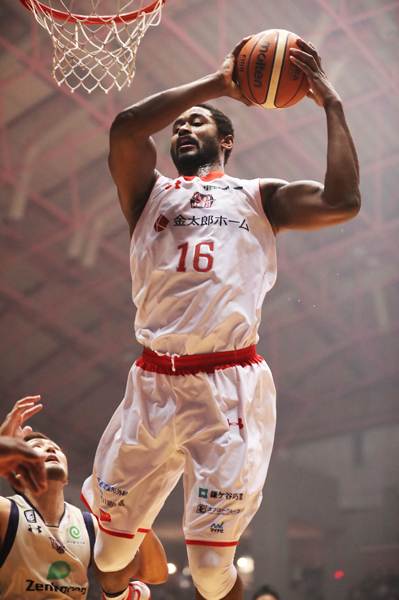 On the Kings’ website, Armstrong commented, “I have heard nothing but wonderful things about Okinawa, and I’m extremely excited to play there. I will play my best and give my all for the team and city. I can’t wait to meet and connect with the fans.”

32-year-old Armstrong stands 211 cm tall and weighs 107 kg. He was drafted into New Orleans Pelicans in 2006, and went on to play in three different teams in the NBA. He left in 2011. He joined Chiba Jets for 2016-17 season, and contributed to the 92nd Emperor’s Cup Championship.

The Kings hope he would become a new major member to held the team in inside plays, and are also looking forward to his abilities as a defense player.