Are you ready to have a fun for the Okinawan summer and festivals!? After the rainy season on this island, much fun summer festivals are going on with this hot and hot temperature!

First of all, the annual Ocean Expo Park Summer Festival which is famous as the most popular fireworks festival on 15th of July including stage performance, kids playing programs kick off the season start. 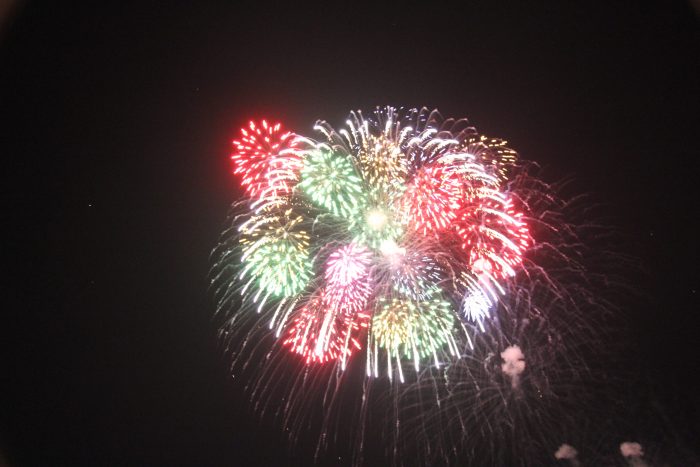 Tedako Festival which is Urasoe city’s biggest festival at Urasoe Athletic Park will run on July 22 and 23 with previous night festival on 21st. Tedako means “Children of the Sun” in Okinawan dialect and its the another name of Urasoe city. The main event of Tedako festival is the Picture Scrolls of the Three Great Urasoe Kings. 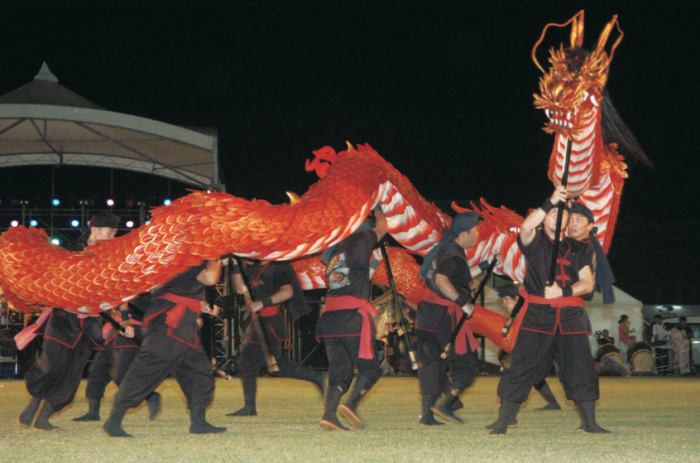 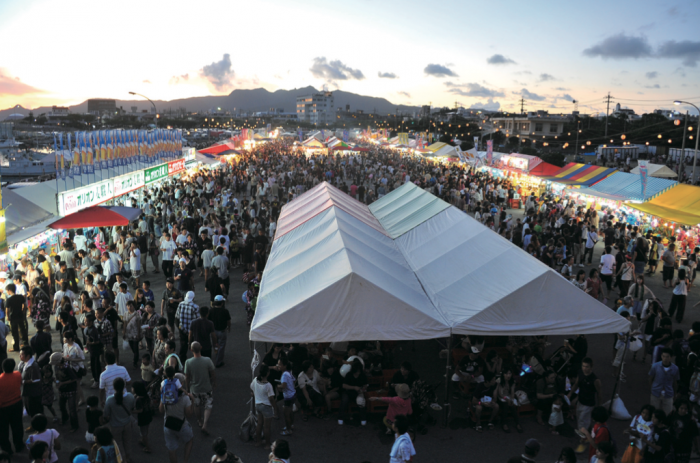 Tomigusuku Festival at the Chura Sun Beach in Tomigusuku city will hold on July 29 and 30. Eisa performances while kids through youth team are nice to watch and beach side give you relax time.

Ogimi Festival at the Shioya fishing port in Ogimi village will hold on August 12 and 13th. 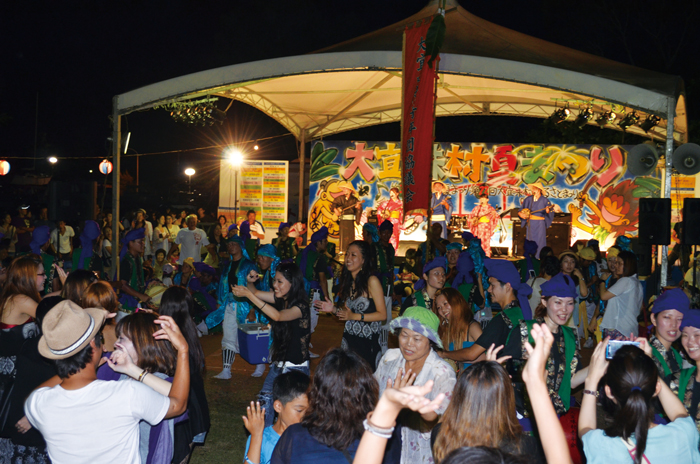 Urban side summer festivals are of course fun, but small village festivals are also fun an­­d friendly. If you have a chance, we are recommend to participant some small festivals on Okinawa and hope you have a great memory while staying this magic­­ island.