The World Judo Championships Tournament started Monday in Budapest, Hungary, and 22-year-old Fuuna Tonaki, whose parents are from Haebaru Town, won the gold medal in the women’s 48-kilogram weight class.

At the final match, Tonaki bested Monkhbatyn Urantsetseg of Mongolia by decision to become the world champion.

Afterwards, Tonaki said, “I’m very happy. I cried today because I could win for the first time. I could keep cool even if this was my first time to participate. Now I’m the world champion, but I would like to be modest about my victory, and keep on the challenge.” 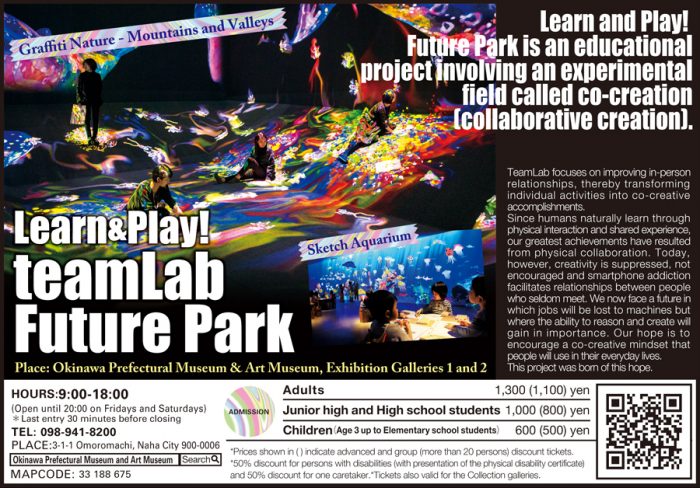