Man jumps to death while police tries to enter his apartment

A man, whose apartment was the target of a police search for evidence in a case involving his business, jumped to his death through the window of his 3rd floor apartment, as the police were knocking on the door, Saturday.

According to Okinawa Prefectural Police, the man was suspected of violating the entertainment business law. Police say they had obtained a search warrant and all proper steps had been followed.

As several police officers went to the man’s apartment about 8:15 p.m. Saturday, they asked him to voluntarily come to the police station for questioning.

When the officers tried to unlock the door, they heard a loud sound. After they managed to enter the apartment, they found the man had jumped out through a window 8 meters high and was lying injured on the ground. He man was taken to a hospital, but died of his injuries about four hours later. 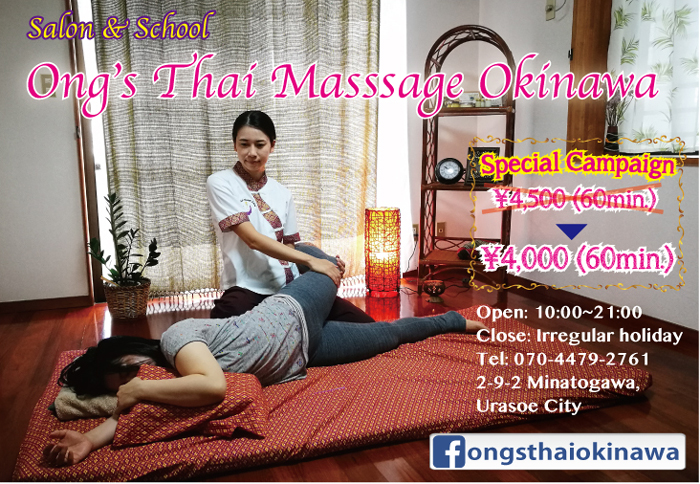