‘Otaku Fes in Okinawa’ takes place in the Koza district of Okinawa City on Nov. 25 and 26th, as a special project of Koza International Carnival held on the same dates.

The Otaku Fes in Okinawa takes place for the first time and features special programs, such as anime-related events, and everyone can expect to have much fun!

“Otaku” is a Japanese word originally meaning a “fan” or “geek” that has now spread world-wide and is mostly understood meaning a geek or fan interested in anime. The name “Ota Fes” comes from “Otaku Festival”, and the event thus is a festival for anime lovers.

The festival welcomes cosplayers of all ages, and festival goers can expect to meet plenty of famous anime character cosplayers at the venue. Visitors will have an opportunity to take pictures with the characters on both days from 10:00 to 20:00. 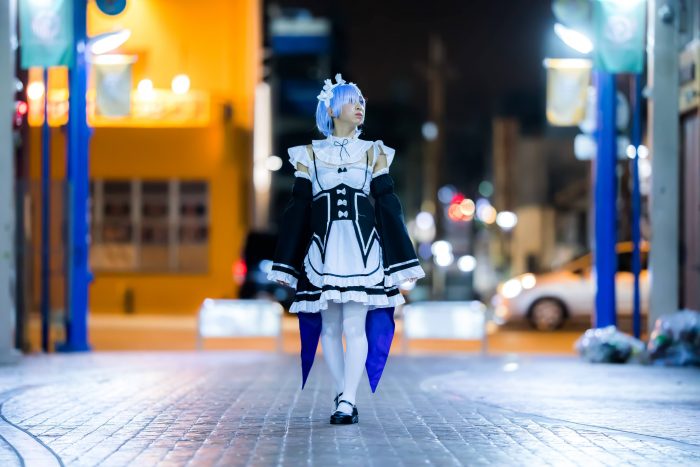 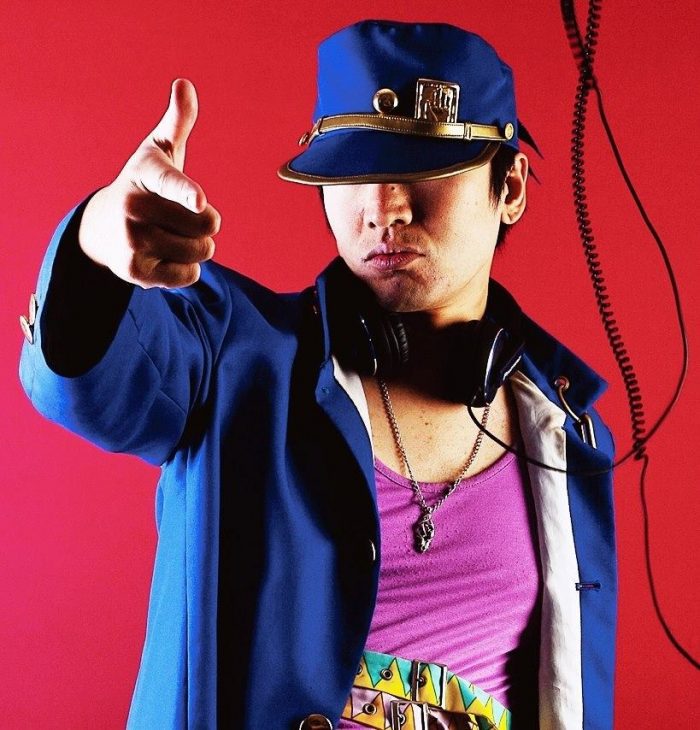 One of the top VR technology engineers in the world, Japanese “GOROman” who is a former facebook VR engineer will have a talk show on how to play in the VR world at Start Up Cafe from 14:00 to 16:00 on Saturday. 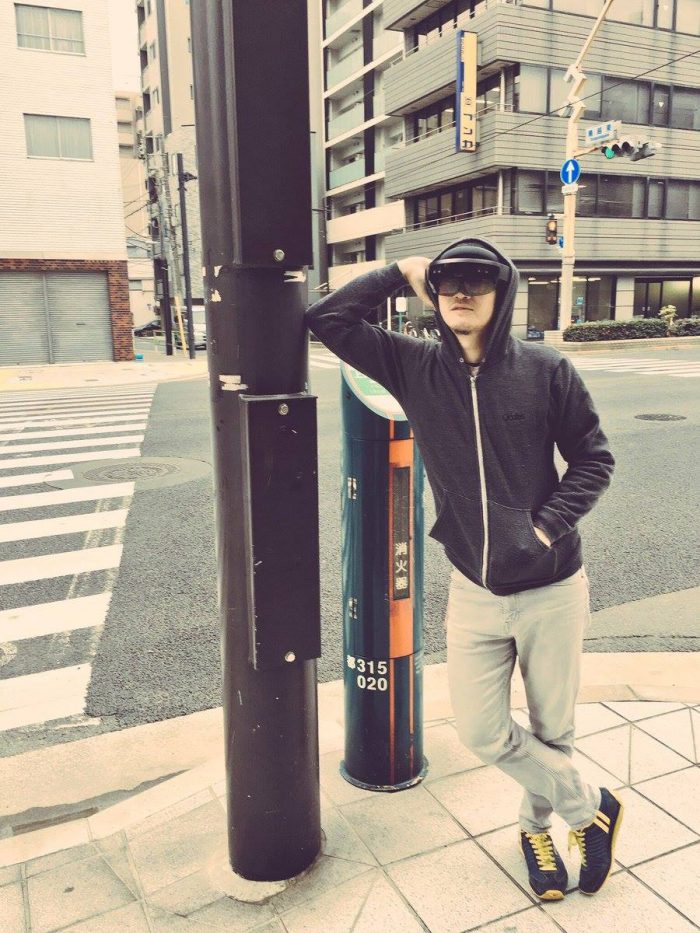 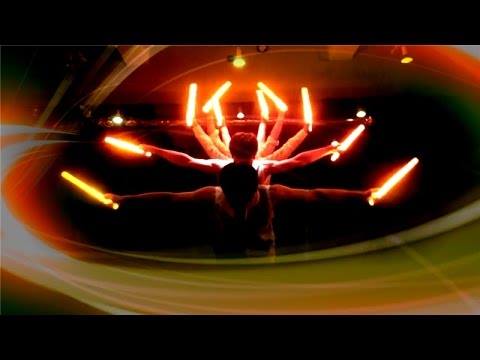 Admission to all performances is free. This is an excellent opportunity to feel and touch the world of otaku in Japan, don’t miss it! See more at http://otafes.okinawa/en/