Representatives of the Japan Basketball Association (JBA) announced at a press conference at Okinawa City Hall that national teams from eight countries will participate in the Basketball World Cup qualifying matches in Okinawa City, scheduled for 2023.

In addition to the tournament in Okinawa City, other locations selected to host the qualifying tournaments are Philippines and Indonesia.

In Okinawa City, the teams from the eight countries will face each other in the first round, after which four teams will move for the second round.

Michihiro Tanaka, the executive director of JBA, emphasized that Okinawa was selected because of its great tourism. “Okinawa City promoted itself with images of ocean, island, and sky, which gave the impression that there would be many opportunities for visitors to the event to enjoy (if the qualifying match would be held) Okinawa in addition to watching the matches.”

Officials at the press conference said that expected economic impact of the tournament would be in the ¥6 billion range.

Higoshi said, “I would like to see players from Okinawa to play for the Japanese national team in the qualifying matches.” 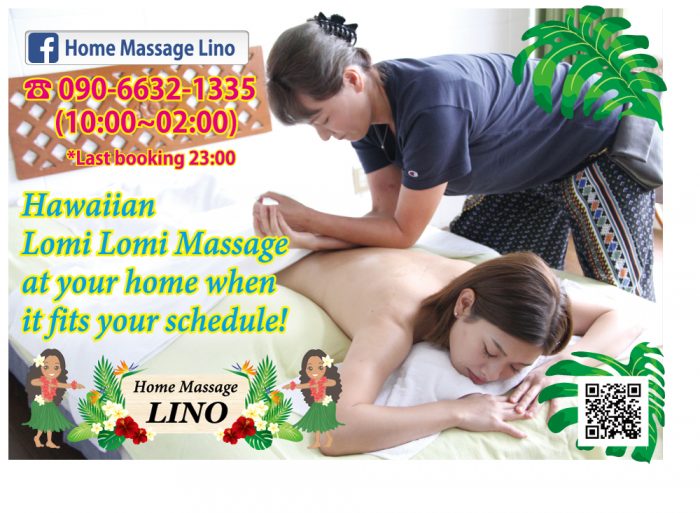