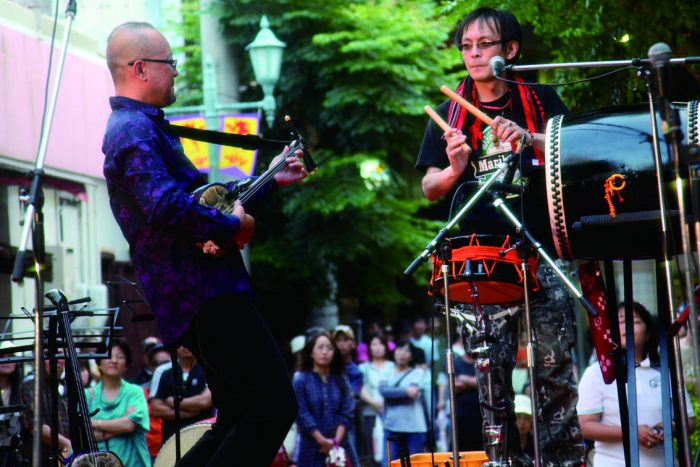 The nine-hour concert will pay homage to Rinsuke Teruya, the man who lit the match on Okinawan entertainment after World War II and would later become the icon of Okinawan pop culture. The free concert is being held in Okinawa City, traditionally considered the epicenter for Okinawa’s entertainment and music underground. 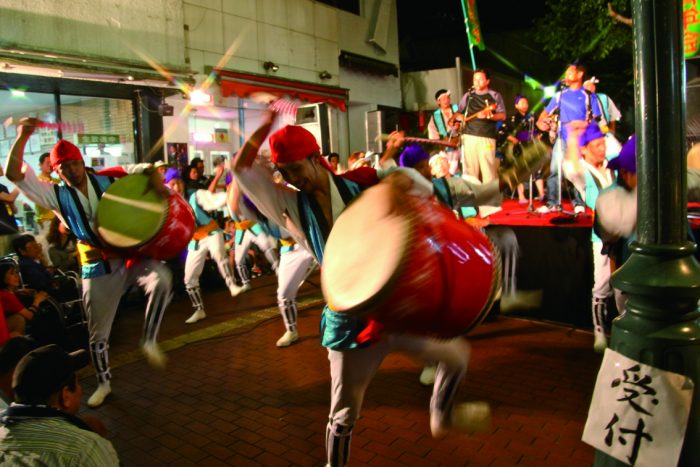 Performers will take stage in the afternoon through the evening. Admission is free. Concert begins at noon and will end at 9 p.m. The concert will feature more than 30 artists, including the Rinken Band, Sadao China, Tetsuhiro Daiku, Shuken Maekawa, Yukito Ara, Toru Yonaha, Yoriko Ganeko, and Tink Tink amongst many others. 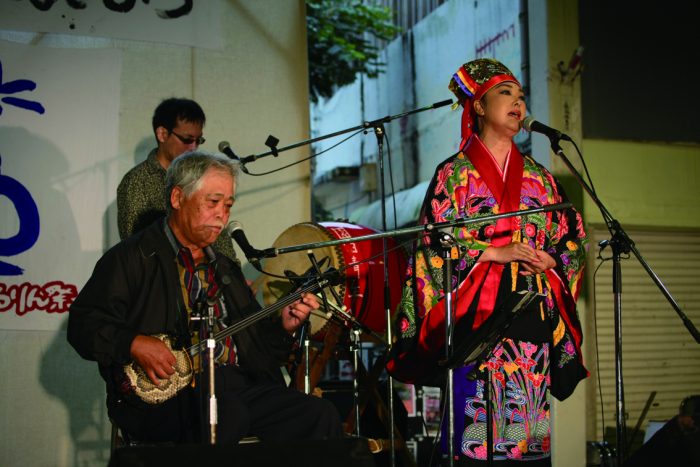 Rinjiro Teruya, the organizer of the Terurin Festival, says “we would like to thank all musicians and supporters and fans of Okinawan music from around the world. Such a grassroots festival couldn’t happen without all your support.”  Teruya says the concert will “feature much of the old Okinawan folk music that originated in in Koza by musicians who embody the Okinawan spirit.”  He notes that there are so many great songs here in Okinawa but “most of the original singers and musicians have since passed away, and it’s our duty to carry on their spirit and spread it out to future generations to come.”