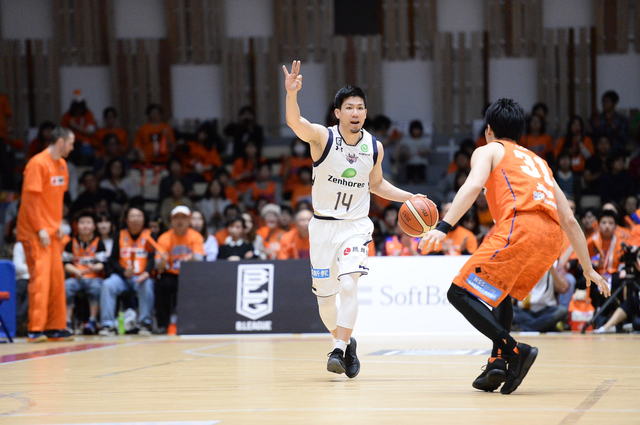 Prior to their meeting, the Kings had earned 39 wins suffering 12 losses. They needed just one more win to secure the conference championship. However, they were set back on Saturday’s game as Niigata triumphed over the Kings 88 to 84. But the tide turned around the next day when the Kings dominated from the second quarter sustaining their lead to the end with an impressive 85-68 win. 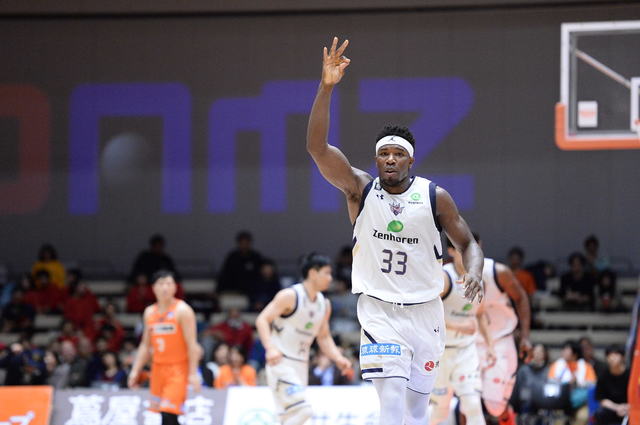 As conference champions the team collectively received ¥10,000,000 and earned home court advantage during the First Round of the Championship Series set for May 12th and the 13th at the Okinawa City Gym. Congratulations to the Ryukyu Kings as they begin their journey to become the best in Japan.