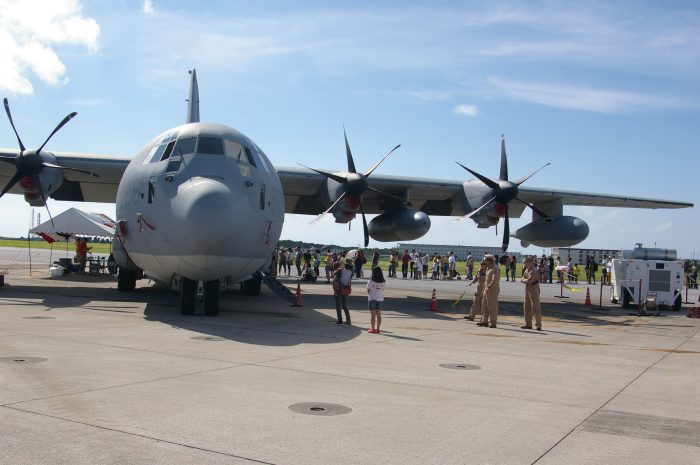 The “FLF” is an annual event that many, both on and off the bases and camps, look forward to every summer. Although last year the event was on hiatus due to maintenance on the flight line, this year’s festivities will more than make up for it. This year’s fair features a ton of fun for both service members and families alike with FREE top-notch entertainment, game booths, amusement rides, Fun Land for children and the young-at-heart and delicious food such as sizzling burgers from Bulldogs, succulent BBQ beef brisket from Hickory House All-American BBQ, pizza and wings and 305 Latin Bistro. A fireworks display will end both evenings with a bang and a car show will showcase the island’s hottest rides on Sunday from 1 to 9 p.m. 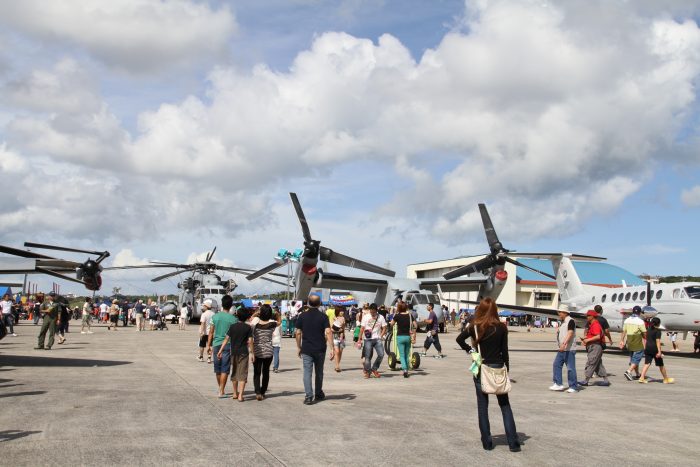 MCCS festivals on Okinawa always feature exciting entertainment for all ages and the 2018 FLF is no exception. This year’s lineup will include dance performances, clowns and jugglers and live bands performing a variety of musical genres. The lineup includes rock band The Reaping, the sizzling sounds of Soundgroove, alternative rock band Indian Greyhound and much more. This year’s headline performer is Daughtry.

Since rising to prominence on the fifth season of American Idol, Daughtry has released four albums, all of which reached the Billboard Top Ten and have combined sales over 8 million copies in the U.S. Daughtry’ s self-titled debut was the best-selling album of 2007, which contained four top 20 hit singles including the Grammy-nominated smash “It’s Not Over.” Leave This Town also reached number one in 2009, while 2011’s Break the Spell was certified gold. Daughtry’s most recent record, 2013’s Baptized, featured the platinum-selling single “Waiting for Superman.” Daughtry will be performing on Saturday at 7 p.m.

If you haven’t heard the F-35B Lightning II will be on static display at the Futenma Flight Line Fair! It’s the world’s first supersonic short takeoff/vertical landing (STOVL) stealth aircraft. 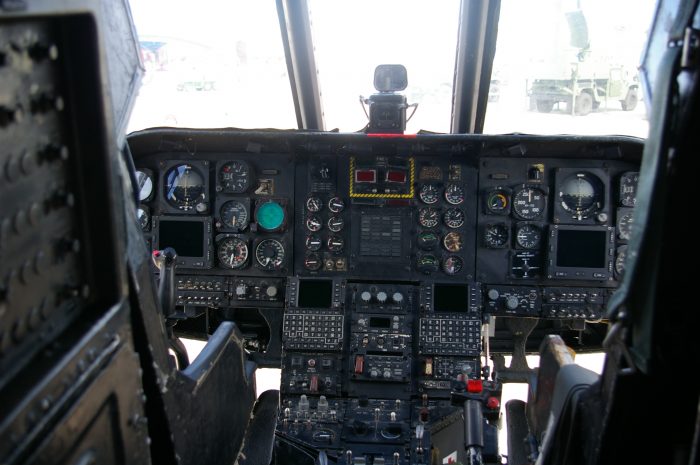 Admission to the Futenma Flight Line Fair is FREE and open to all SOFA ID card holders and Japanese citizens. Please be prepared to show a photo I.D. at the gate. No one will be admitted with pets, bottles, outside alcohol or coolers. Please be responsible; don’t drink and drive. Both taxi and daiko services will be available. All patrons must park in the designated parking area and walk to the festival grounds. For more information, call 645-5828 or visit MCCS Festivals & Special Events online at mccsokinawa.com/festivals or facebook.com/mccsokinawa.diningandentertainment.