MCCS will be spreading some extra holiday cheer this year as they present the 25th Annual Courtney Holiday Festival. This FREE event is gear toward all ages and will provide plenty of merriment for everyone this holiday season. This year’s festival is scheduled for December 8 and 9 from 1 to 9 p.m. both days on Camp Courtney (near the Commissary/Exchange complex). 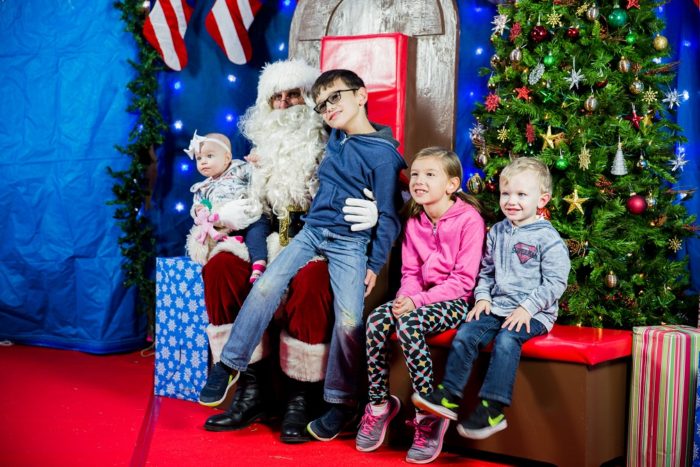 This year’s festival will offer all your favorite attractions, including Fun Land, FREE live entertainment and game booths. Plus, Santa’s House where kids can meet with the jolly one, have their picture taken, share their gift wishes and receive a present! There will also be delicious cultural foods and American favorites, such as Bulldogs Burgers, pizza, 305 Latin Bistro and Hickory House All-American BBQ; plus refreshing adult beverages courtesy of Kanpai Lounge for patrons 20 years and older. 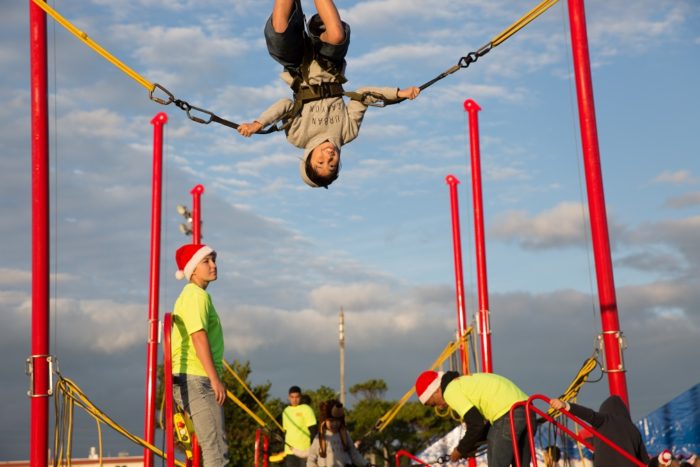 Headlining this year’s festival is country music singer and songwriter, Randy Houser. Signed to Universal South Records in 2008, his single “Anything Goes” became a Top 20 hit on the Billboard country singles chart. In 2013, his singles “How Country Feels” and “Runnin’ Outta Moonlight” off the album How Country Feels peaked at No. 1 on Billboard’s US Country Airplay and Country (Canada) charts. Catch Randy Houser onstage Saturday, December 8 at 7 p.m.
As if that’s not enough, festival-goers may even leave with an early Christmas gift! There will be tons of prizes and giveaways going out to lucky winners—including an overnight stay for two with breakfast at the Sheraton Okinawa Sunmarina Resort. 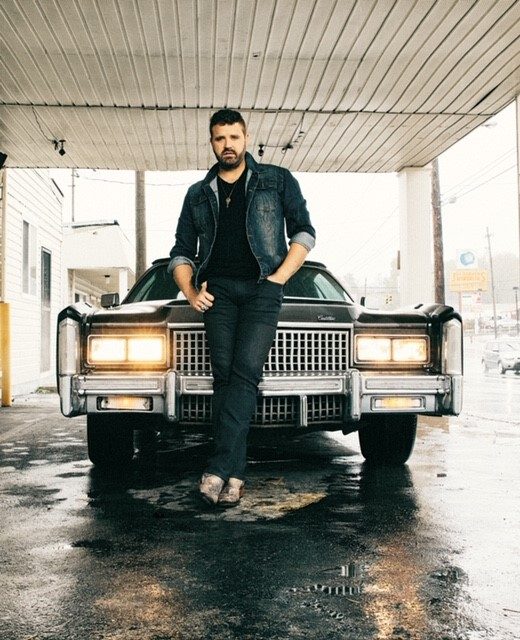 Have a holly jolly Christmas this year at the Courtney Holiday Festival. Admission is FREE and open to all SOFA personnel, and U.S. and Japanese citizens. Please be prepared to show a photo ID at the gate. No one will be admitted with pets, bottles, outside alcohol or coolers.

As always, we encourage everyone to drink responsibly—don’t drink and drive. Both taxi and daiko services will be available. All patrons must park in the designated parking area and walk to the festival grounds via the Exchange/Commissary gate (Gate 12). For more information, call 098-970-5828 or visit MCCS Festivals & Special Events online at mccsokinawa.com/festivals or facebook.com/mccsokinawa.diningandentertainment. 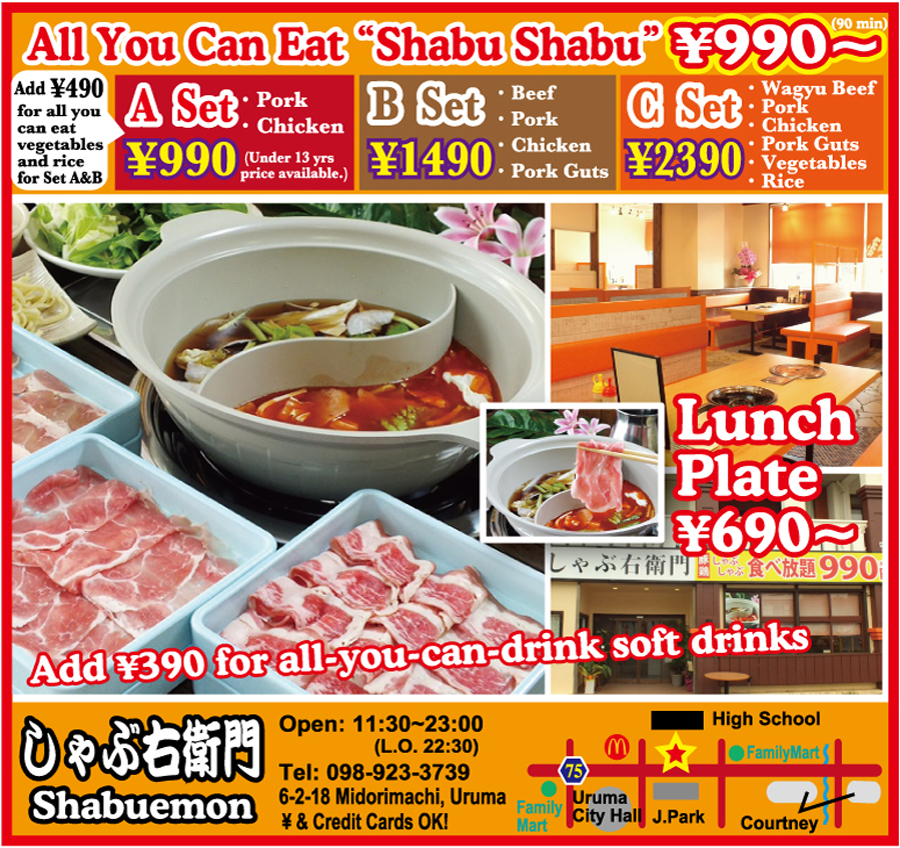