The 4th edition of the Ryukyu Lantern Festival is happening at Murasaki Mura, featuring thousands of Chinese lanterns adorning the park grounds and attracting visitors to the romantic glitter in the winter evenings in Okinawa. 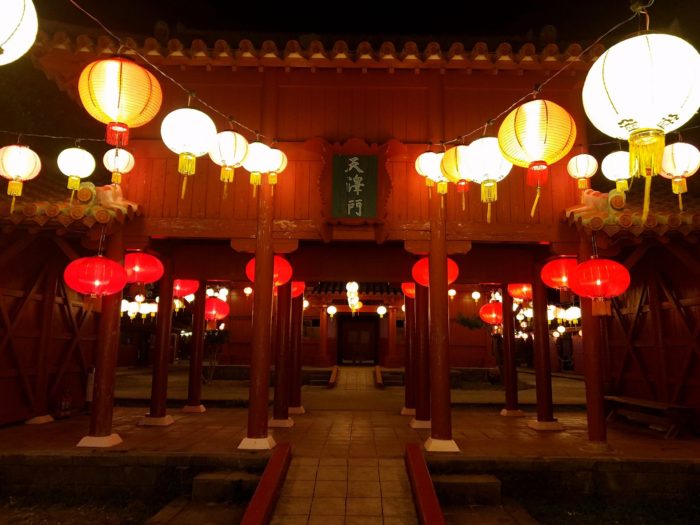 Located in Yomitan Village, Murasaki Mura is a popular cultural theme park where a typical Ryukyuan townscape from the 14th and 15th centuries is recreated. 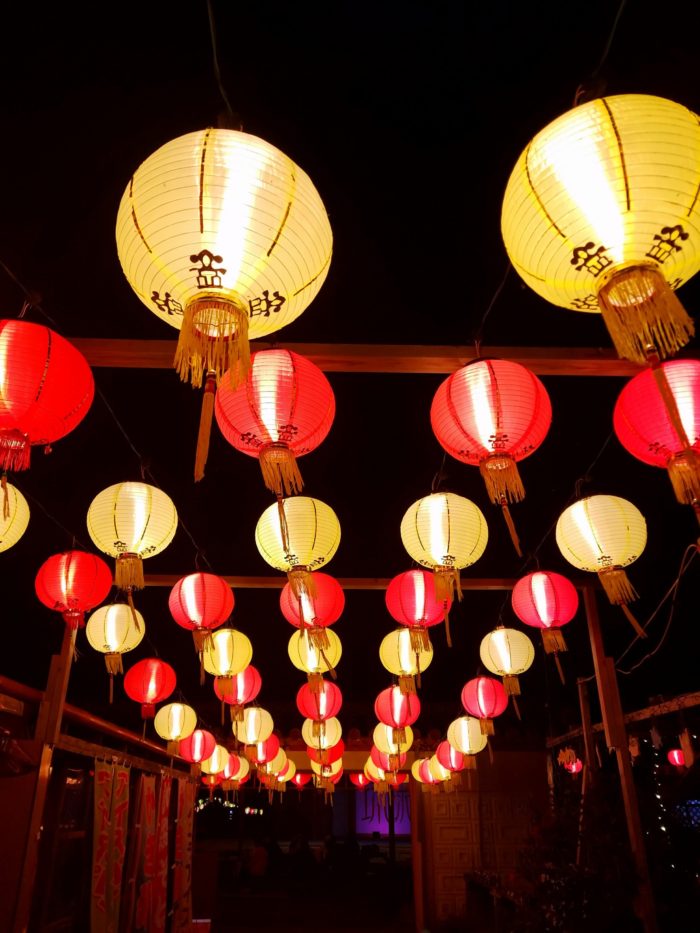 Modeled after a common neighborhood during the period of the Ryukyu Dynasty, the park was originally created as a set for a major Japanese TV drama series that aired in 1993. The show portrayed the struggles of the people in the Ryukyu Kingdom during the late 16th to the early 17th centuries, as they faced invasion and control by the Satsuma Clan of Japan. As you stroll along the stone-paved streets and visit the buildings that were carefully recreated, you’ll feel like you’ve traveled back in time to a place rich with history and culture. 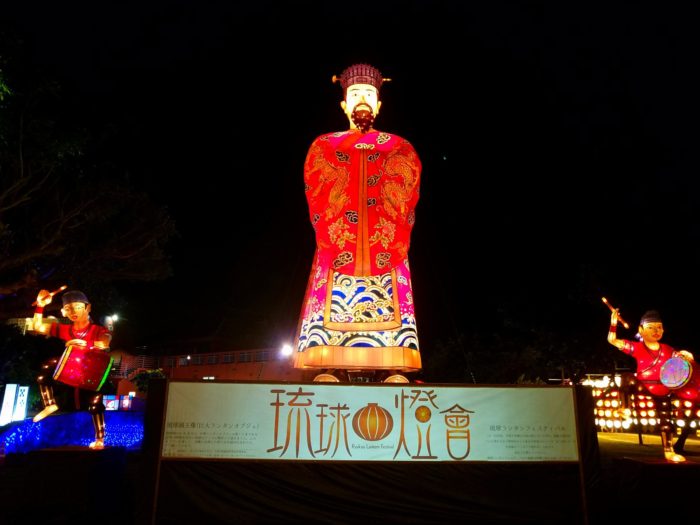 This year, entertainment is scheduled for EVERY NIGHT of the entire two-and-a-half-month-long festival! You will also find food stands featuring dim sum delicacies including pork buns as well as Okinawa soba and yakitori (Japanese skewered chicken) in the Tenshi-kan area, where they will recreate the world of the Ghibli movie, “Sen to Chihiro no Kamikakushi (Spirited Away)”. 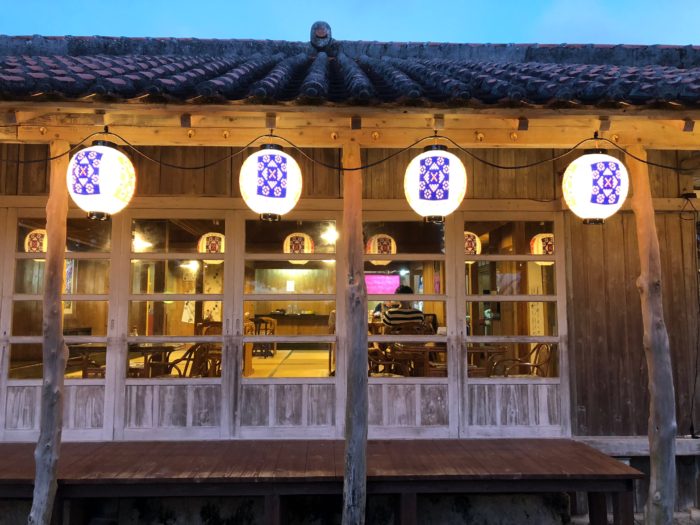 Much fun and enjoyment awaits you including a variety of stage entertainment including Eisa drum dancing and live musical performances, along with projection mapping and more!

About 5,000 lanterns, including some featuring work by the prominent Okinawan woodblock print artist, Naka Bokunen, will be displayed as well. The Yomitan Akari Festival is scheduled to be held simultaneously at several locations in Yomitan Village, which will also be beautifully lit up by lanterns. 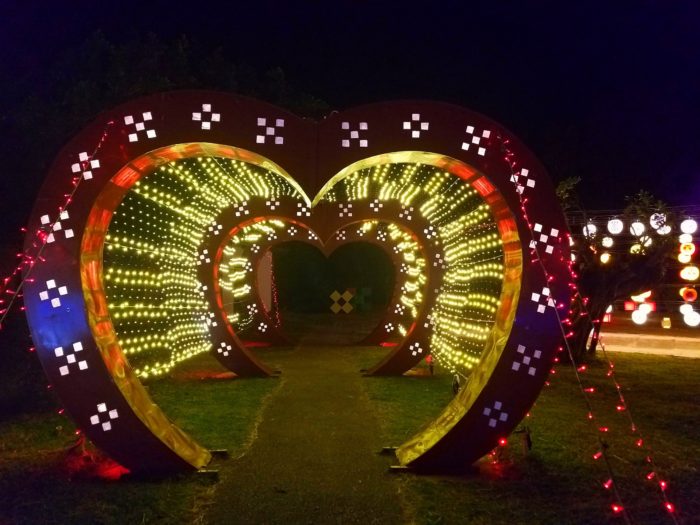