The much-anticipated Futnema Flight Line Fair (FLF) is coming up! This year, the annual fest will be held on Saturday, March 9 and Sunday, March 10 from 1 to 9 p.m. both days. 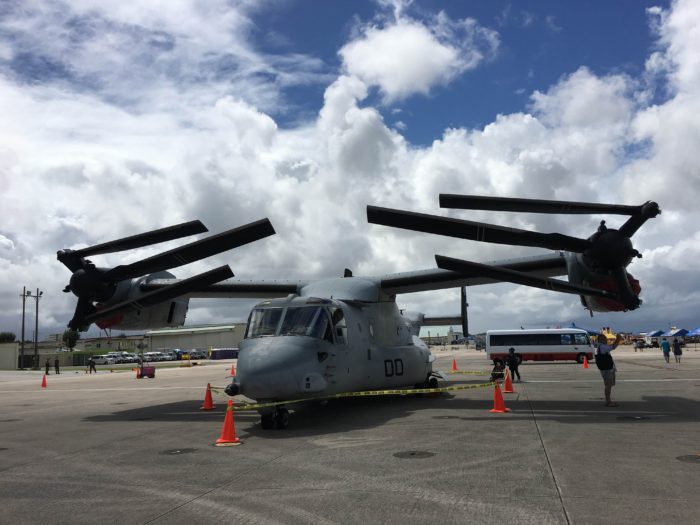 The FLF will feature fun for both service members and families alike with FREE live entertainment, game booths, Fun Land rides, fireworks (8:15 p.m. on Sunday), a car show (Sunday) and delicious food such as bodacious burgers from Bulldogs, succulent BBQ beef brisket from Hickory House All American BBQ, sizzling-hot pizza and zesty selections from 305 Latin Bistro. And, of course, there will be a flyover, as well as a static display featuring the FA-18, F-35B, MV-22 Osprey and more. 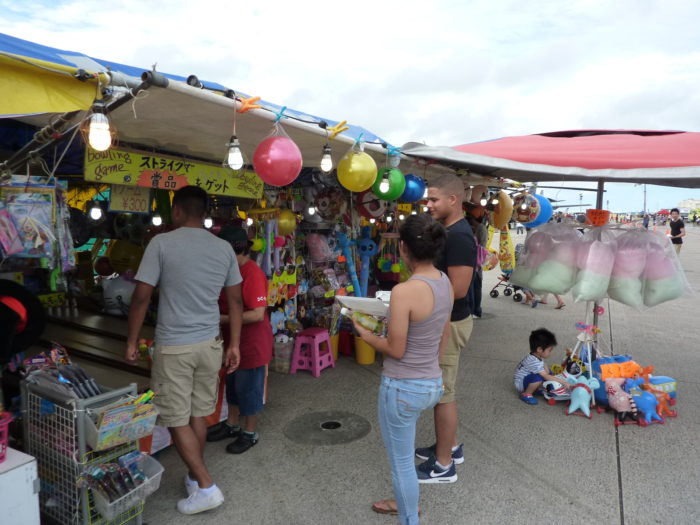 The dreamy pop stylings of ECHOSMITH will headline the Futenma Flight Line Fair concert lineup on Saturday, March 9, at 7:30 p.m. From their debut album, Talking Dreams, with its double-platinum breakout smash “Cool Kids” that notched a quarter-of-a-billion Spotify streams to their follow-up album, Inside A Dream, ECHOSMITH continues “to spread hope and love through music to the whole world.” 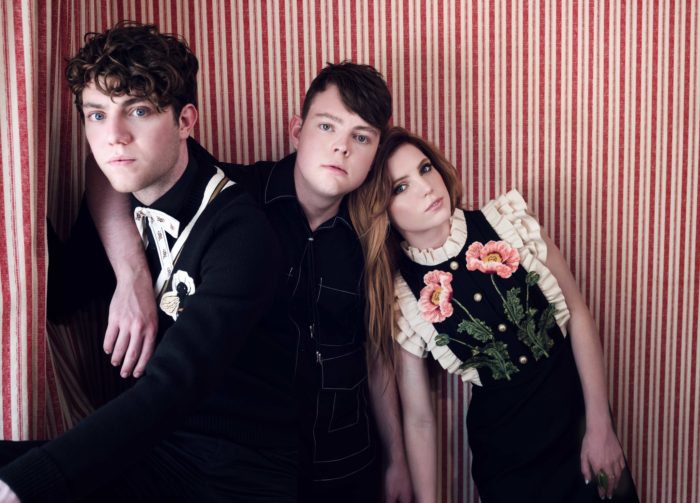 Black Stone Cherry has a similar sound to groups like Stone Sour, Theory of a Deadman and Shinedown, and has shared the stage with Def Leppard, Lynyrd Skynyrd, Bad Company, Motörhead and ZZ Top. The band is most known for songs “In My Blood,” “White Trash Millionaire” and “Me and Mary Jane”—all of which topped the Billboard Mainstream Rock Songs chart. Their most recent album, Family Tree (2018), reached No. 7 on Billboard Albums Chart in the U.K.

Admission to the FLF is FREE and open to all SOFA personnel, and U.S., and Japanese citizens. Please be prepared to show a photo ID at all gates. Please note Gate 2 on MCAS Futenma will be open only for foot/pedestrian traffic from noon to 10 p.m. on March 9 and 10 for access to the Futenma Flight Line Fair. Please be prepared to show picture ID at the gate. Also, no one will be admitted with pets, bottles, outside alcohol or coolers. And, as always, we encourage everyone to drink responsibly; don’t drink and drive. Both taxi and daiko services will be available. 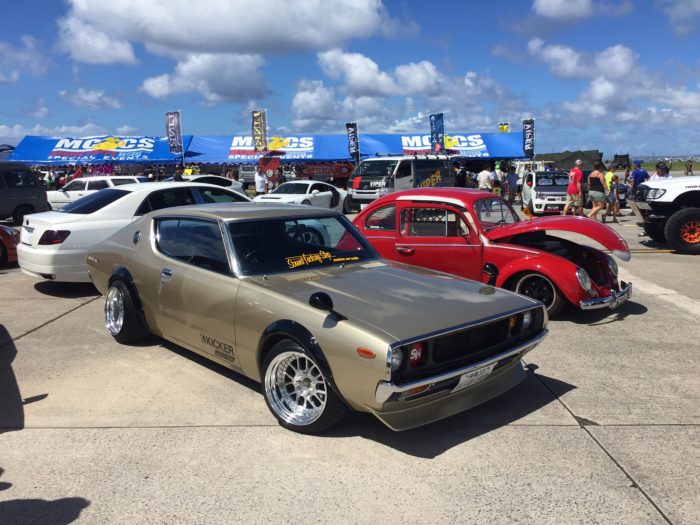 All patrons must park in the designated parking area and walk to the festival grounds. For more information, call 645-5828 or visit mccsokinawa.com/festivals