This year’s Camp Foster Festival, planned for Saturday, July 6 from 2 to 10 p.m. and Sunday, July 7 from 1 to 9 p.m. will feature an extra-special treat for festival-goers. As a part of MCCS Okinawa’s ongoing efforts to provide only the best for service members and their families, Foster Fest will feature two superstars performing live FREE concerts.

Saturday’s headliner is singer, songwriter and dancer Jason Derulo. Beginning as a songwriter for artists such as Lil Wayne, Pitbull, Diddy, Sean Kingston, and others, Derulo became a performer himself selling over 102 million singles worldwide, achieving 4.4 billion views on YouTube and 6.3 billion streams on Spotify and Apple Music. He has 11 platinum singles including “Want to Want Me,” “Whatcha Say,” “In My Head,” “Ridin’ Solo,” “Don’t Wanna Go Home” and “It Girl.” He has hit #1 four times on US Billboard’s Top 40, been in the top 5 six times and in the top 10 11 times. Jason Derulo recently has teamed up with David Guetta, releasing the single “Goodbye” featuring Nicki Minaj and Willy Williams in August 2018. 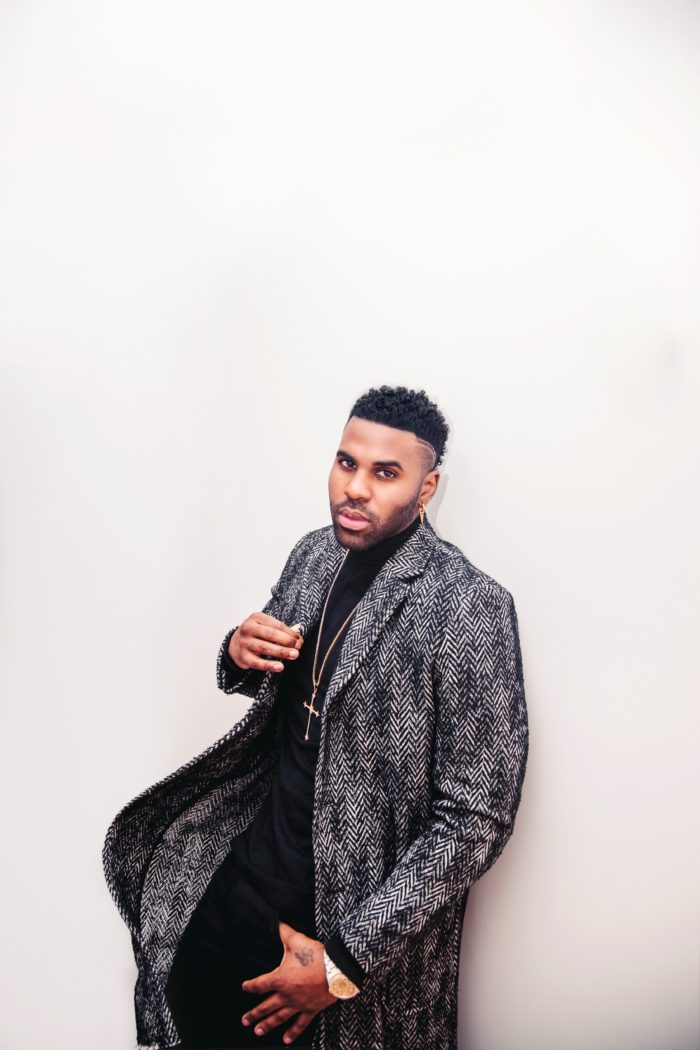 Sunday’s headliner is Los Angeles native rapper, singer and record producer Kid Ink. Kid Ink’s career began with a series of four mixtapes released in 2010 and 2011. These tapes caught the eye of music magazine XXL, and XXL featured Kid Ink in its annual “Freshman List” which highlights the best up-and-coming Hip Hop performers of the year. His inclusion on this “list,” which has features artists such as Kid Kudi, Meek Mill, Chance the Rapper, Kendrick Lamar, XXXTentacion and others in its 11 year run, was the first sign of his greatness in 2012. 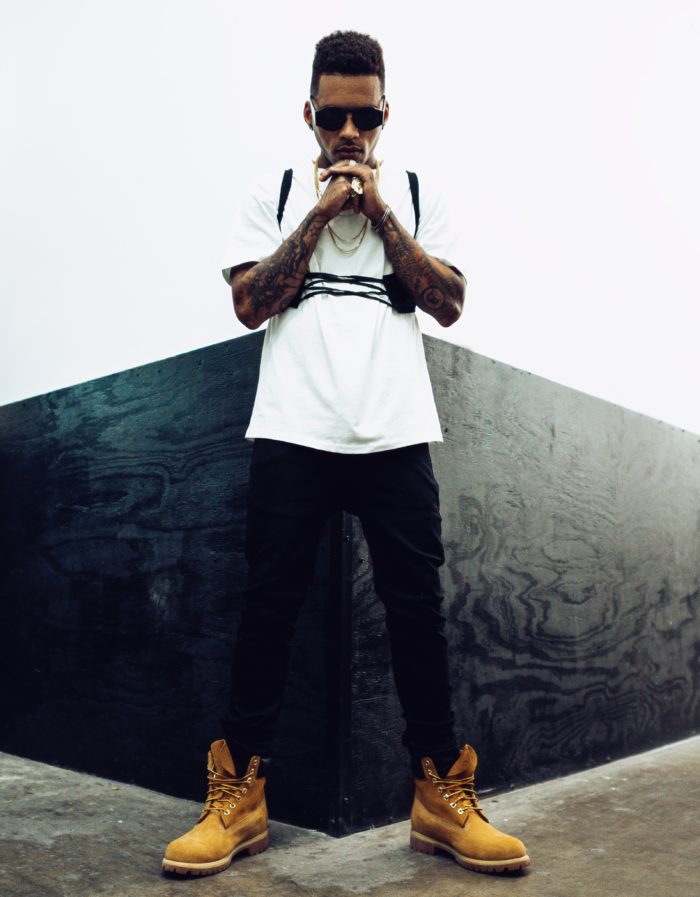 Kid Ink released his debut studio album Up & Away with “Tha Alumni | 88 Classic” records in the summer of 2012 and the album debuted at number 20 on the US Billboard 200. The album launched two singles—“Time of Your Life” and “Lost in the Sauce.” He signed with RCA and released My Own Lane in 2014 featuring guest appearances by Ty Dolla $ign, 2 Chainz and Starrah. My Own Lane featured the single “Show Me” (a song featuring Chris Brown which was originally released as a single by Tha Alumni | 88 Classic) which not only got the world’s attention, it also went double-platinum. The video on YouTube has almost 250 million views.

Setting a reminder on the phone, Outlook calendar and the wall calendar is highly recommended because July 6–7 is going to be a weekend to remember! Jason Derulo performs Saturday at 8 p.m. and festival-goers can catch Kid Ink at 7:30 p.m. on Sunday followed by fireworks at 8:30 p.m. 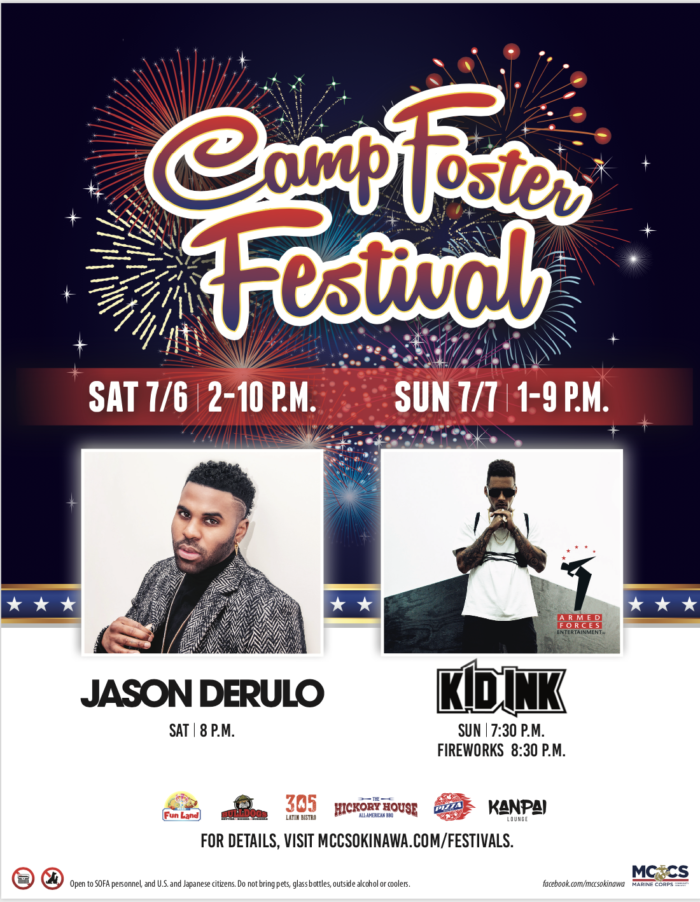