The FIBA 2023 Basketball World Cup will be held in three countries. The locations are the Philippines, Okinawa Japan, and Indonesia, starting August 25 through September 10 in 2023.

This will be the first World Cup game in Okinawa that is recognized as an official International sports competition.

Some qualifier games are scheduled to be held on Okinawa that will include Japanese teams beginning Aug 25 through September 5th.

The final games will be held in Manila, Philippines. 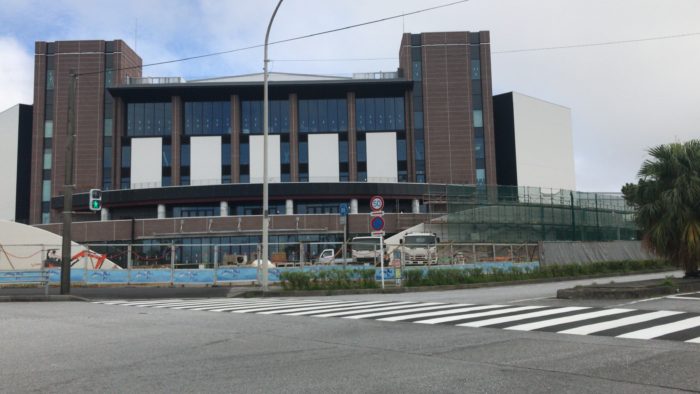 On November 28th a ceremony was held at the Koza Music Town to begin the official 1,000 day countdown to the opening of the FIBA Basketball World Cup 2023.