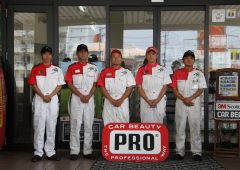 It’s all about cars at Car Beauty Pro S… [Business]

Most gas stations in Japan are far more than spots to fill up the tank. They have services that range from an oil change and other minor mai...Read More 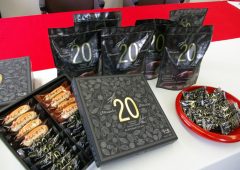 By Miki Shioda Okinawa FamilyMart prides itself as a community-based convenience store chain that has more than 300 shops throughout the pre...Read More

Japan Airlines, which exited bankruptcy only last year, is now having a stock offering to raise ¥663 billion. The monster sale, which will see JAL stocks relisted on the ‘Tokyo Sto...

An examination committee established by the Koza Credit Association is now consolidating specific measures covering a variety of categories to determine if it is feasible to suppor...