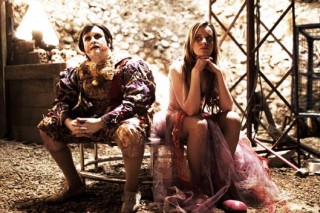 The Sakurazaka Theater is Naha City’s Makishi district is the venue for a week-long Major Three Film Festival Week 2012.

The festival runs Saturday through next Friday.  Tickets to the films are ¥1,200 for an advance seat, ¥1,600 for a ticket at the door, or ¥5,000 for a ticket that grants admission to five films.  The festival’s film selections were 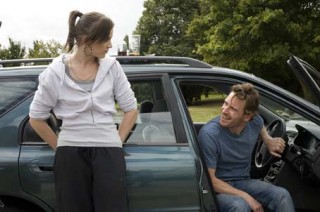 Only movies of the highest level competed for a chance to be shown in Okinawa.

“Big three film festival week 2011” which opened to the 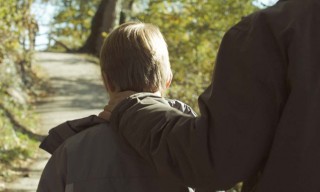 public in May this year, proved immensely popular with Okinawa film goers, and drew the demands for more.  The second festival shows the masterpieces garnering the most attention at Cannes, Berlin, and Venice.  Reviewers called the three major film festivals in the world the best.

This time, the work which was rich in first runs  in 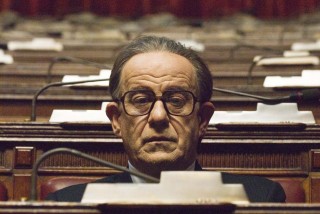 theaters caused a roll from action to a drama, suspense, and a political drama in Francois Ozon’s Japanese first appearance work .

The eight movies selected for this week-long festival are: