Yuka Takara’s an Okinawan who found herself thoroughly into music, and took that love 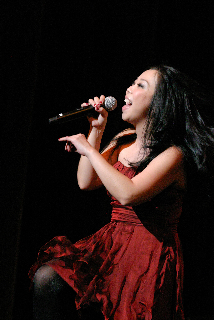 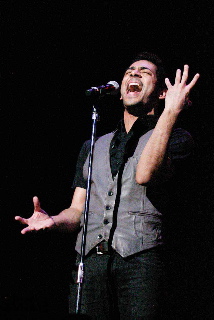 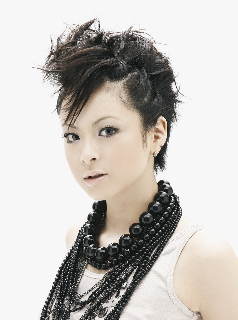 of the arts all the way across the Pacific to America, and then on to the shining lights of New York City’s Broadway.

It all began with dancing, and that led to ballet, and that led to college in Virginia, and that led to a 2000 opportunity to perform in a pre-Broadway show, the revival of ‘Flower Drum Song’.  From there, the career was launched, skipping across Broadway’s Mamma Mia, A Chorus Line and the Tony-winning musical Rent.  Returning home, she teamed with Okinawa’s top musicians, including Begin, and performed in a benefit “Okinawa for Haiti” concert.

Now, she’s back, and with her are fellow “Broadway Night” actors and singers who play an active role on stage on Broadway in New York.  She invited them to Okinawa, and this weekend’s concerts at Sakurazaka Theater in Makishi, Naha City is the result.  Yuka Takara has produced this show, and the cast, which plays in a musical scene of Japan, will be her guest stars.

The performances will include representative musical of popular shows, such as Dance Queen from Mamma Mia, What I did for Love from Chorus Line, and Season’s of Love from Rent. 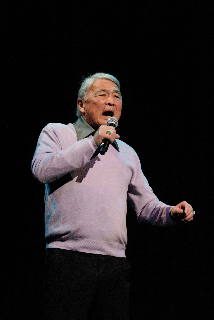