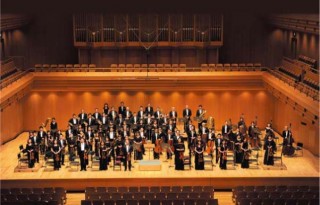 One of Japan’s most notable conductors will lead the Tokyo City Philharmonic Orchestra during a special concert at the Okinawa Convention Center on Monday.

Yutaka Sado, the last pupil of the late Leonard Bernstein and a former leader of the Berlin Philharmonic Orchestra, will guide the Tokyo City Philharmonic Symphony Orchestra as it performs for the 120th anniversary of the Ryukyu Shimpo newspaper.  The Kyoto-born musician-turned- conductor has studied with Seiji Ozawa, participated in the Tanglewood Music Festival, and later won the Davidoff Special Prize for a competition in Schleswig-Holstein, Germany. 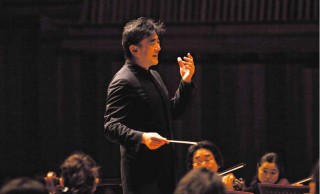 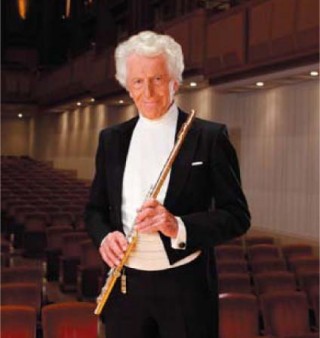 Peter-Lukas Graf, a flutist soloist plays at Monday’s concert, too.

His triumphant return to Japan was as an assistant to Ozawa, when he made his debut with the New Japan Philharmonic in Tokyo with a Haydn symphony series.  He’s also studied with Charles Dutoit, Gennady Rozhdestvensky, and of course Bernstein, with whom he toured Germany and the Soviet Union.  Sado also serves as the chief conductor of the Siena Wind Orchestra in Japan.

Joining conductor Sado will be Peter-Lukas Graf, a flutist soloist whose specialties are Beethoven, Mozart and Haydn.